The Past in the Present: World War II Memory in Asia and Europe 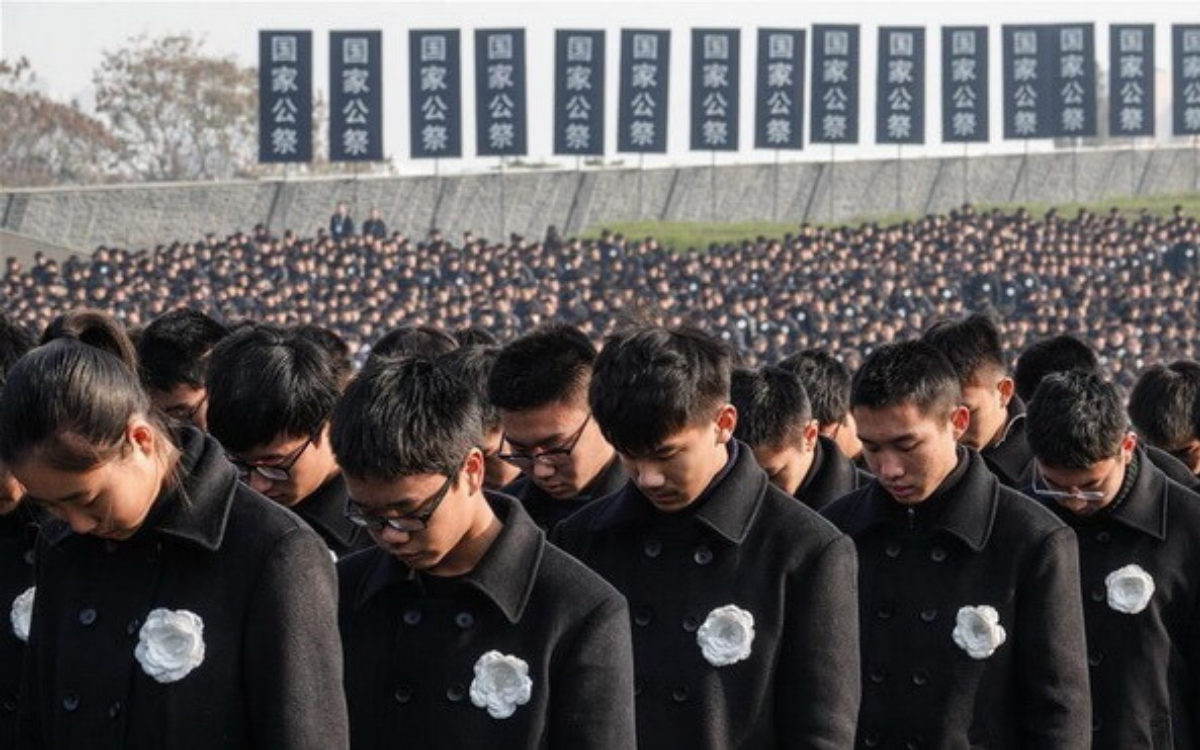 Notwithstanding the global nature and impact of World War II, attempts to develop a transnational understanding of the war and its regional and global legacies are scarce and remain in an embryonic state. This project seeks to assess, contrast and connect national (local) commemorations of World War II in Asia and Europe and to explore approaches towards developing a transnational understanding of the war.

The initial aim of the project is to develop exchanges between academic and/or policy experts from China and The Netherlands on World War II commemoration cultures and their role in constructing local, national and regional narratives. The intention is to then expand the project to involve other countries and localities in Asia and Europe.

A first expert meeting, including a symposium and joint visits to heritage sites, was held in the fall of 2019 in Chongqing with participants from the key project partners: Southwest University (China) and the NIOD Institute for War, Holocaust and Genocide Studies (The Netherlands).

A follow-up seminar will be held in the Netherlands as soon as conditions allow, with project participants and possibly new partners invited to discuss and explore joint research opportunities on questions such as the following:

An overview of project publications can be found on the Project Details sidebar.

Title
'The Past in the Present: World War II Memory in Asia and Europe'