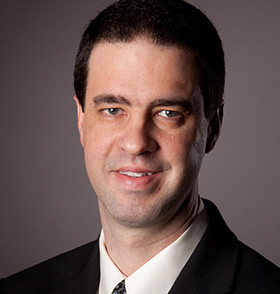 LAC Senior Fellow Matt Ferchen’s research focuses on the relationship between China’s domestic and international political economy. Having studied, worked and lived in China for nearly two decades, his research interests extend from the governance of China’s informal economy to China’s economic statecraft (including the BRI) in regions such as Latin America and Southeast Asia to the implications of expanding U.S.-China rivalry for Europe.

Matt was a professor in the Department of International Relations at Tsinghua University from 2008-2017 and a scholar at the Carnegie-Tsinghua Center for Global Policy from 2011-2019. Since 2020 he has been the Head of Global China Research at the Mercator Institute for China Studies (MERICS) and since 2019 has been a lecturer at the Leiden University Institute of Area Studies, teaching courses on China and the International Political Economy.

Matt has a Master’s in China and Latin American Studies from the Johns Hopkins School of Advanced International Studies (SAIS) and a PhD in comparative politics from Cornell University.

Assessing China’s Influence in Europe through Investments in Technology and Infrastructure. Four Cases (2018)