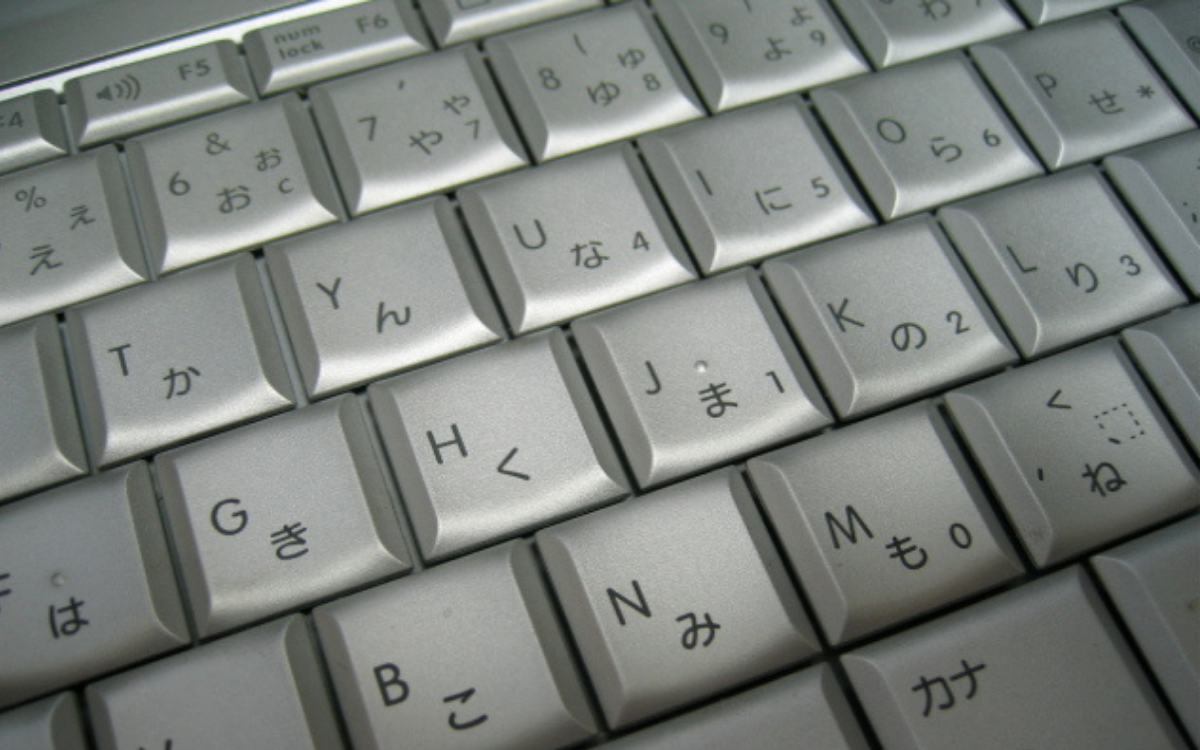 This project explored the degree to which the so-called ‘digital economy’ including automation and robotisation is able to resolve problems associated with the shortage of labour in the Japanese service sector (food). Japan is particularly well-suited for such a study due to its combination of being one of the advanced industrial democracies that has experienced the ageing population and the labour shortage issue most acutely, and also due to it having an advantage in terms of the relatively advanced development of its digital economy. The service sector is particularly relevant in this context, as it tends to be labour-intensive. In 2012 over 75 percent of the Japanese workforce was employed in the service sector generating nearly 70 percent of the country’s GDP.

This project focussed on the food industry within the service sector. This industry is chosen due to the importance not only to the Japanese economy but also to the Dutch economy.

Stage One. Chart the recent growth of the new digital economy, including automation, digitisation and robotisation in the service sector (food industry).

Stage Two. Analyze related changes in employment relations: the digital economy’s positive impact upon workstyle including co-working with robots, increased efficiency in the workplace, and the digital economy’s negative impact upon workers including enhanced control and monitoring on labour, blurring divisions between work and life, and a further increase of precarious labour (part-time workers), with subsequent implications for inequality and the ability for workers to consume.