In 2016, the Leiden Asia Centre conducted a research project on China and the Netherlands. The focus of the project was the increasing impact of Chinese students, tourists and companies on the economy and society of the Netherlands. Chinese are the second-largest nationality among foreign students in Dutch higher education. Every year, about 250,000 Chinese tourists visit. Chinese investments are rapidly rising, including some very large takeovers, particularly in the past few years. As there was very little existing literature at the time, the project was explorative and mainly descriptive in nature with a view to provide information to Dutch stakeholders. With the information from the reports on our project we are now in a position to propose a new project with a broader scope and sharpened focus.

This follow up project will consist of two different sub-projects that will be carried out simultaneously, namely:

The Chinese Communist Party is again tightening its grip over China’s political system and society. In addition, there are indications that the engagement of Chinese institutions and individuals with foreign partners is increasingly tied into a strategic approach coordinated by the authorities in Beijing. Understanding the scope, inclusiveness, objectives and further development of this vision is urgently needed in Europe, if we are to develop an adequate response to China’s impact on our continent. It will not suffice to state that we should or should not be worried and conclude that we should either try to close the door on China or, alternatively, not interfere and let things take their own course. Either response is based on preconceptions and a lack of an empirically grounded understanding of the nature of China’s strategic vision of Europe. This project aimed to conduct the research needed to provide this understanding.

The general questions that inform this project are:

The projects were carried out simultaneously and eventually led to joint publications and dissemination events. To access the reports, please see the links on the right side of this page. 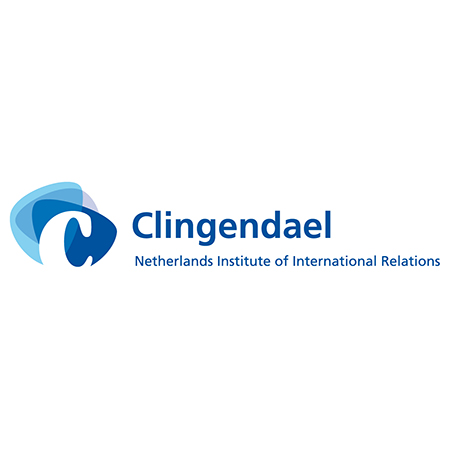 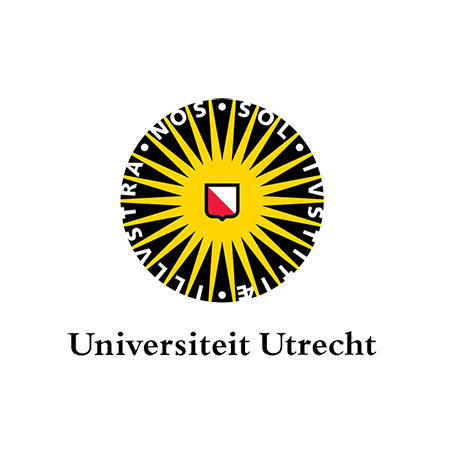