The LeidenAsiaCentre has published a state of the field on several aspects of the Japanese constitution as part of the Leiden Network for Japanese Constitutional Research. The current Japanese government has been trying to revise the constitution for years, but so far has remained unsuccessful. As Abe Shinzo, the current Prime Minister, is nearing the end of his last term, what is the current status quo?

The paper by MA Marte Boonen and Dr. Erik Herber discusses the highly contested Article 9 (prohibition of Japanese war forces and right to belligerency), but also lesser-known articles that deal with human rights, such as freedom of the press and freedom of speech. 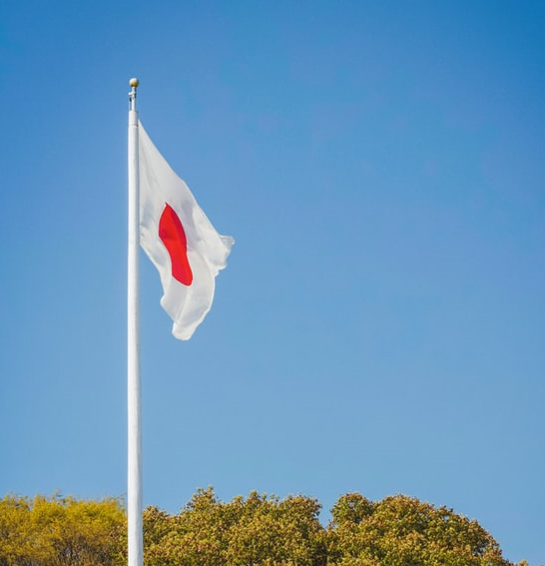