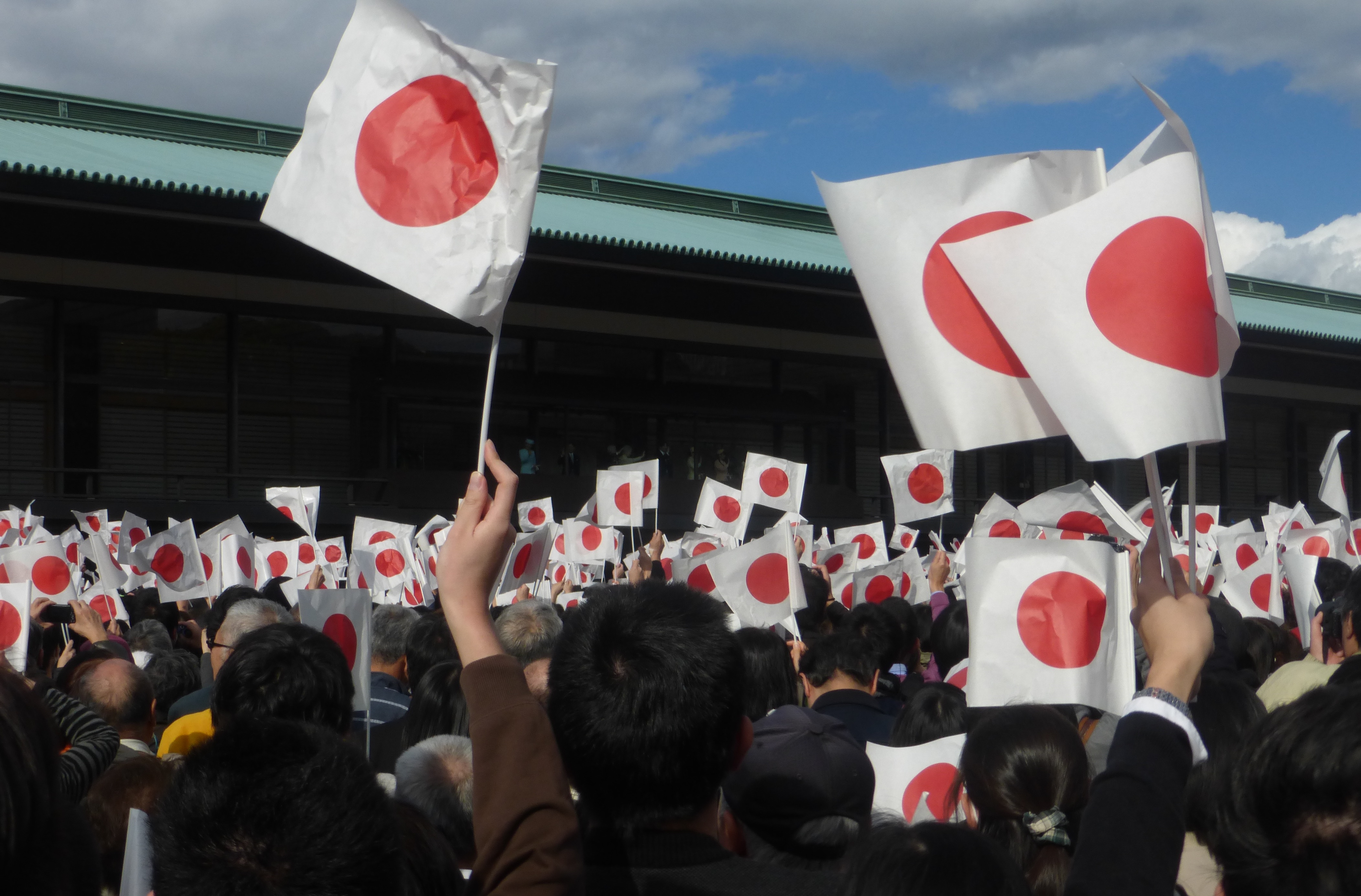 Constitutional revision is again on the political agenda in Japan, with Prime Minister Shinzō Abe announcing that he would like to see revision by 2020. There are perhaps good strategic reasons to place revision on the table. The constitution’s Article 9 was written after the Second World War to limit Japan’s military capability. However, strategic developments, including China’s increased naval activity and North Korea’s nuclear program have, according to revisionists, made Japan’s military restrictions obsolete. Despite this focus on strategy in broader public debates, Abe has made it clear in his writings that he also sees revision as connected to a sense of national pride and identity.

Aligned against revision, meanwhile, is an array of intellectuals and activists either keen to preserve the pacifist elements of the constitution or concerned that Abe’s approach to constitutionalism erodes the rule of law. While constitutional revision looks more likely than ever before, it is hardly a foregone conclusion.

This project proposes to highlight the topic of debate on the constitution in Japan by establishing a Leiden Network for Japan Constitutional Research.

It will aim to encourage debate on Japan’s constitution from a number of perspectives, to provide access to resources on constitutional practice and revision that are not yet available in English, to facilitate research into the domestic implications of the constitutional debate, and to bring into focus the significance of this debate for the political authority of human rights in Asia.

As well as strengthening network connections, the researchers will be conducting research focusing on the impact debate on the constitution is having on rights and freedoms in Japan. The aim is to publish findings in at least two peer reviewed articles, submitted by the second half of 2019. 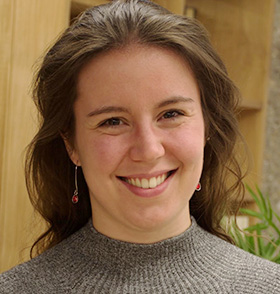 Japan Constitutional Network
People for Profit
Slaves to the System 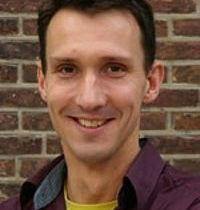