An extensive research project by the LeidenAsiaCentre investigating international labour exploitation and its connection to the Netherlands has now been published as an open source edited volume by T.M.C. Asser Press. The book can be downloaded for free here. See below for details on ordering hard copies. 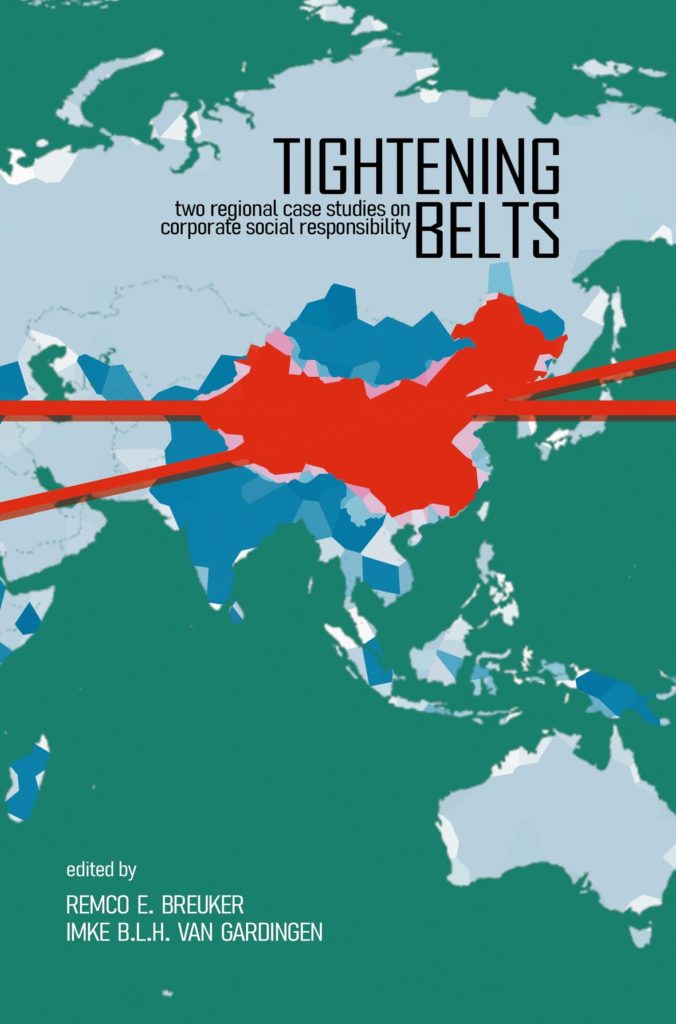 Last April, researchers at the LeidenAsiaCentre presented the findings of this research, which was supported by FNV Mondiaal. Outlining ongoing malpractices through two case studies, the researchers concluded that Dutch companies do not live up to norms of Corporate Social Responsibility (CSR). Despite being signatories to CSR covenants, these companies are still part of large supply chains in which labour exploitation persists.

In Pakistan, manual labourers are exploited to build critical infrastructure in projects that involve support and funds from the Netherlands. Similarly, Dutch clothing companies import clothes that are produced in North Korea, by and large through forced labour practices. This practice is obscured by companies through hiding the origins of prefabricated products, using China as the base (and cover) in their supply chain management.

The research report generated significant impact. The Dutch Convent for Sustainable Clothing and Textile (IMVO) responded to the report stating that it “deepens understanding of the risks” associated in doing business in the border region between China and North Korea. Dutch news agencies also picked up on the story, with P.I. Prof. Dr. Remco Breuker being interviewed by BNR News Radio and the Reformatorisch Dagblad. The Financieel Dagblad also reported on the research. Moreover, the Fair Labour Association posted an issue brief, discussing the findings of the research. In addition, the report is mentioned and summarized in the Report of the Council of Foreign Affairs (MFA) of April 8, 2019. This report is used as reference by the Dutch parliament. In fact, the Cabinet has committed itself to using the outcomes of the report to better comply with international labour laws.

Ordering hard copies
Price per copy: €15,-  (plus €6,75 shipping costs per package. Multiple books fit in one package).
If you would like to order a hard copy, please place a detailed order order via info@leidenasiacentre.nl.

On the occasion of the presentation of the research findings on April 2, 2019, a preliminary report was distributed. This report eventually resulted in the book publication described above. If you wish to view the preliminary report, you can click this link. 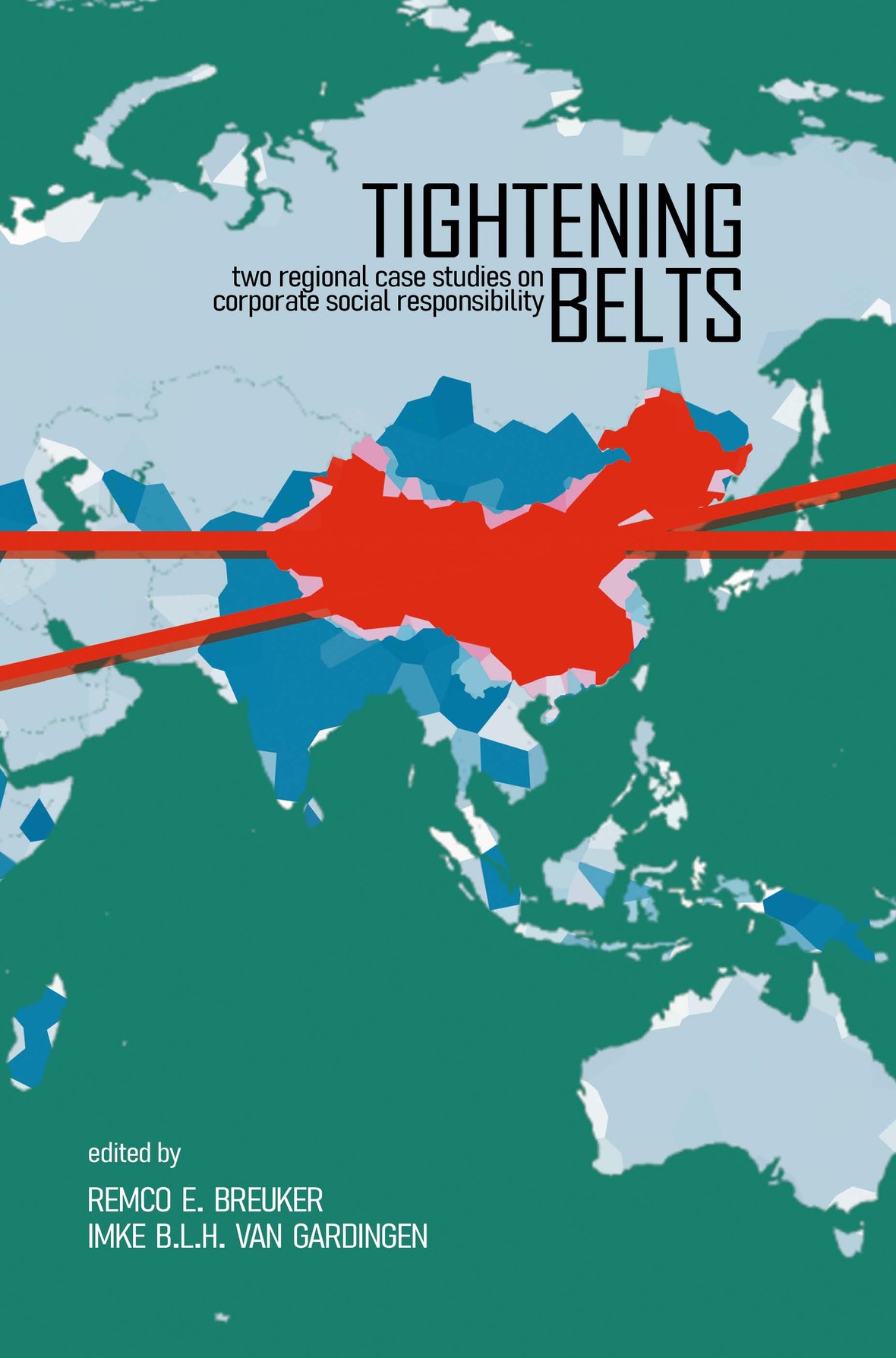 Part of project
Corporate Social Responsibility in Asia: Case Studies of Regulation and Execution in the Construction and Textile Industries