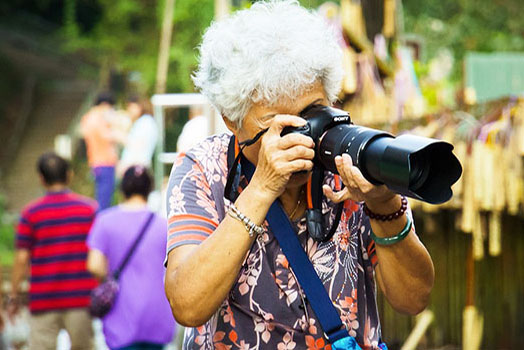 September 15 is Japan’s ‘Respect for the Aged’ day in honor of its elderly citizens. This year Japan will celebrate this day on September 19. Not such a bad idea as Japan is the world’s leading aging society. And since this phenomenon is seen as a forbear of a global trend, LeidenAsiaCentre aims at launching a study on aging in Japan. Together with a number of partners from society we are currently identifying our research focus, hoping to be able to start with the project early 2017.

This rapid demographic shift is not an isolated Japanese phenomenon, but rather a forbear of the future global trend. Never before in human history has our planet contained so many people older than 65, and the number is expected to almost triple by 2050. Declining fertility combined with the rising life expectancy, which are chiefly responsible for the rapid population aging currently underway, are most pronounced in OECD countries, but similar tendencies can also be observed in the developing regions.

These unprecedented demographic changes are expected to have profound social, political and economic consequences worldwide. One aspect that has received particular attention so far are the skyrocketing costs of medical and nursing care for elderly, which pose a direct threat for the survival of the welfare state, especially in Europe. However, as marketing scholars have pointed out, the impact of the population aging is very likely to be far more extensive and not necessarily solely negative. The current generation of elderly adults, unlike their parents, commands a larger disposable income and places more emphasis on self-reliance and quality of life. Their consumer preferences can thus potentially influence consumer markets and entire industries. Never before have retirees been so well-educated, so active, and so comfortable with the consumption-based lifestyle. While demographic calculations provide us with a glimpse of a bigger picture, they do not offer any indications on what it will be like to live in a ‘hyper-aged’ society. This is precisely the objective of this project.