The Image of The Netherlands in Chinese Media 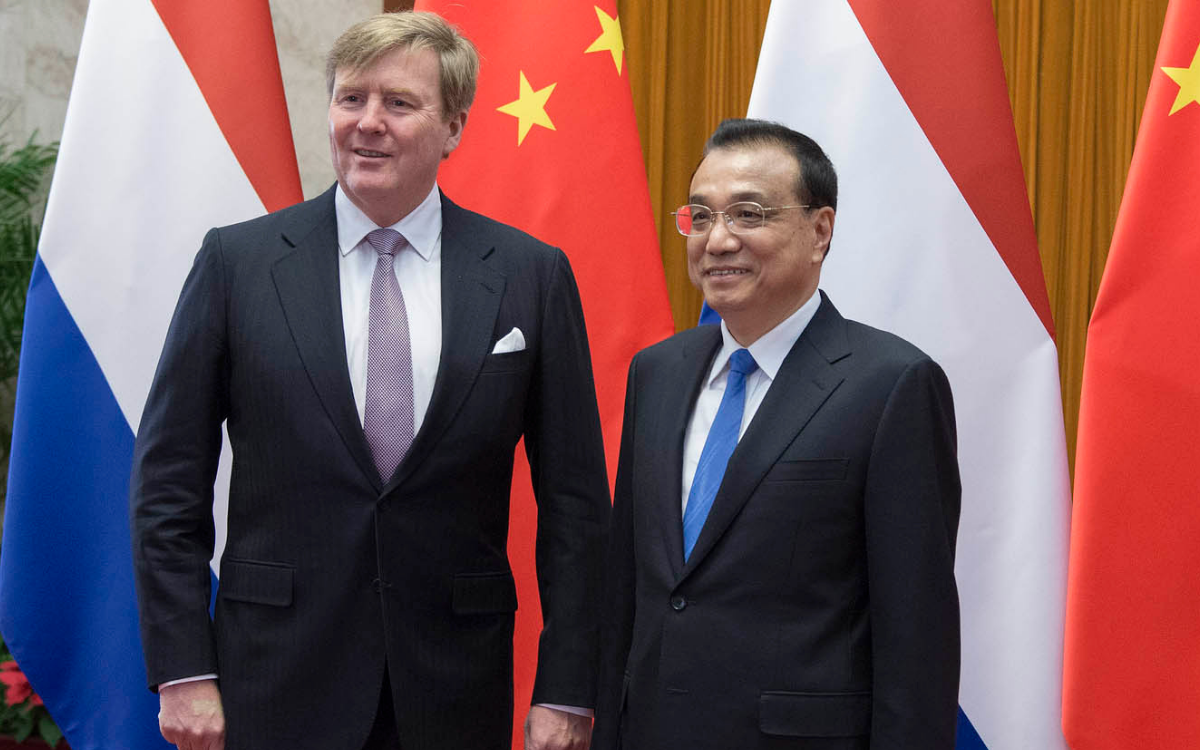 Over the past decade, the Netherlands has enjoyed considerable and increasing coverage in the Chinese media, yet very little is known about how exactly the Netherlands – or more broadly speaking Europe – is being presented or why specific topics or angles are being chosen.

The limited knowledge gets in the way of effective Dutch public diplomacy and effective business-oriented Holland promotion. Institutions and businesses in the Netherlands that consider facilitating or guiding Chinese reporting and Chinese reporters often lack the necessary knowledge on which to base their strategies. Not only is there no clear idea about which Chinese media and social platforms are the most relevant in shaping the image of the Netherlands in China, we also do not know what the attitudes of their editors are towards the Netherlands, or how these might differ from their attitudes towards other European countries.

The objective of this research was to provide insights into these and related issues necessary for government and semi-government institutions and market parties to be able to arrive at better-informed approaches and strategies towards Chinese media, social media platforms, and journalists. It is, therefore, relevant for policymakers interested in creating, deepening or shifting perceptions of the Netherlands and Europe in Chinese media. It is also relevant for social organizations and market parties who wish to know more about the leading interests and relevant demand in China, and how best to match these with what Holland has to offer in the field of business opportunities and specific Dutch expertise.

This project looked at Chinese-language media practices in the Netherlands and Europe, as well as at media coverage in China itself. The project collected and expanded existing information on the presence and strategies of Chinese media in Europe, on Chinese-language media platforms in the Netherlands, and on media in China that report on Europe. Secondly, it investigated and charted the prevalent rationales behind various Chinese media practices and policies.

Throughout the research process, the researchers involved actively consulted with and sought input from various institutions in the Netherlands so as to optimize the relevance of the research outcomes for all interested parties.

The collection of data took place in three interrelated sub-projects (indicated below), each addressing a specific aspect of the main project, and carried out by an expert lead researcher.

Part I: Chinese journalists in Europe: What do we know about them and how can policymakers facilitate their work?

This project involved mapping the Chinese media in Europe through on-site interviews with key journalists working at some of the main news agencies in various European cities. The interviews were designed to yield the following insights:

Part II: How is the Netherlands represented in Chinese (social) media?

This sub-project investigated Chinese-language reporting on selected (social) media platforms, both by Chinese and non-Chinese  professional and semi-professional reporters and by institutions based in the Netherlands.

The research examined how these topics are approached on media platforms such as Helan Online/RNW, Gogodutch, Holland One and Weikoko, and on government and semi-government sites. Furthermore, it looked at the resonance of this reporting in China itself.

Part III: Chinese editors in China, and their considerations when reporting on Europe

The third sub-project concerned the media in China. It aimed to chart the factors that contribute to the prevaling image of the Netherlands – and more broadly speaking of Europe – that exists among editors in China.  How do they choose their topics and angles? What sources do they use, and how do they value them? What limitations or influences are there that may motivate their choices? These and other questions were at the core of this project.

The media visited for this research were varied in four aspects: provincial versus national media; media closely related to the Party-state versus more independent media; printed media versus online and app-based media; radio and television; and general versus business-oriented media.

Title
"The Image of The Netherlands in Chinese Media"

Publication
How do Chinese journalists perceive us? (March 2017)