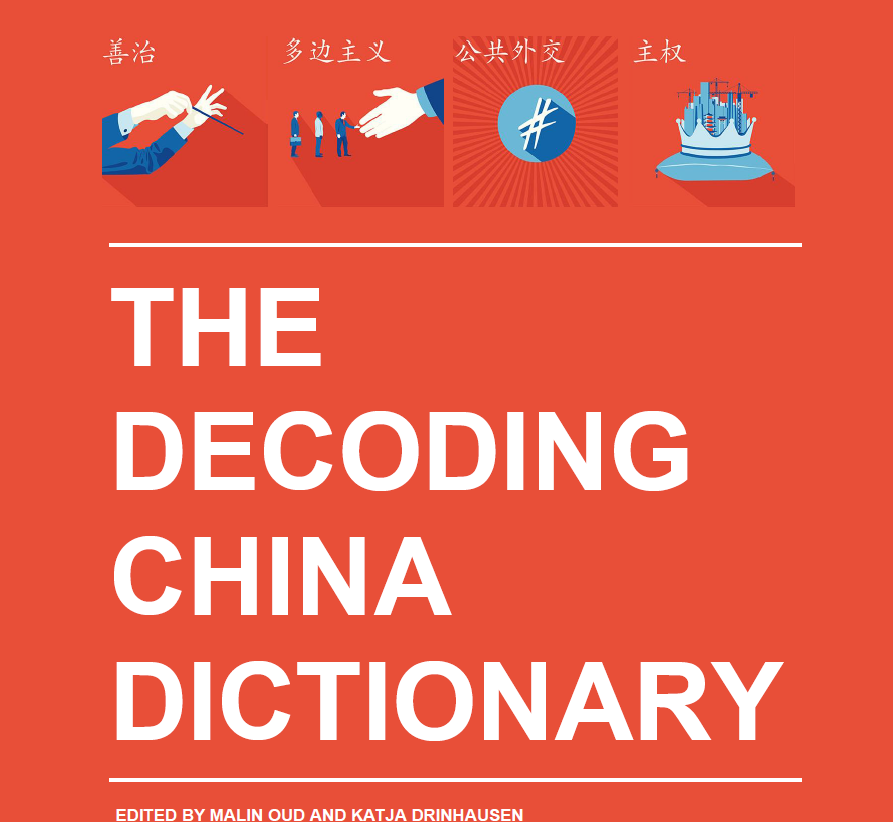 This month, the Swedish Raoul Wallenberg Institute of Human Rights and Humanitarian Law published its “Decoding China Dictionary”. Authored by a group of China specialists, the document provides an overview of 14 political terms that are frequently used in international relations and development cooperation with China, but which hold very different meanings in China as compared to liberal democracies. It covers concepts such as sovereignty, civil society, democracy and arguably one of the most contested concepts in engagement with China, human rights.

The editors of the dictionary argue that an understanding of the differences in meaning of these concepts is necessary, given China’s rise to global power status and the profound impact this has on global governance and international relations. Whereas China’s attitude on the global stage was first characterised by a predominantly defensive approach, the country is increasingly adopting a proactive strategy, positioning itself more and more as an active and major international actor and norm entrepreneur.

This proactive attitude, as well as the importance of language in diplomacy, were highlighted during the recent meeting in Alaska between Beijing and the new Biden administration. In the public opening statement, US Secretary of State Antony Blinken announced that the US would discuss their “deep concerns with actions by China, including in Xinjiang, Hong Kong, Taiwan, cyber attacks on the United States, economic coercion toward our allies”. In response, senior Chinese official Yang Jiechi reminded the US of its position vis-à-vis China, arguing that “the United States does not have the qualification to say that it wants to speak to China from a position of strength”. In addition, he accused the United States of violating human rights by referring to the position of black people in the country. Furthermore, as reported by Chinese news agency Xinhua, Yang noted that “the United States has its own model of democracy, and China has its own style”.

These differences in language style, understanding of models, and interpretations are what the Decoding China Dictionary is trying to address and explain. As such, it can help policy-makers and institutions that engage in dialogue and exchanges with China to understand the different ways in which words are used by China compared to how they are used in liberal democracies. The often ambiguous treatment of concepts becomes especially clear when the same concept is used by different actors in diametrically opposed ways, as is what happened in July 2019. That month, a group of 22 countries sent a letter to the president of the UN Human Rights Council and the UN High Commissioner for Human Rights, expressing their concerns about human rights violations in Xinjiang and calling on China to uphold its obligations under national and international law. Just a few days later, 37 countries sent a similar letter, praising China for protecting and promoting human rights through its counter-terrorism and de-radicalisation measures in Xinjiang; a frame that is often used by the Chinese leadership. The very fact that the concept of human rights is used both as a means of attack and a means of defense of the same practices, shows that there is a fundamental divergence of definitions and underlying political priorities and social values of certain concepts.

While China is becoming a more dominant and proactive international actor, the editors of the dictionary point out that European investment in knowledge about the country is lacking. Indeed, the number of China- or area studies students is decreasing and the number of European policy-makers and diplomats who are proficient in Chinese is not growing. The dictionary is therefore a tool for policy makers and practitioners to enable informed engagement with Chinese counterparts. Anyone willing to provide feedback or suggestions for improvement or expansion is welcome to contact the authors, as they intend the dictionary to be a “living document”. 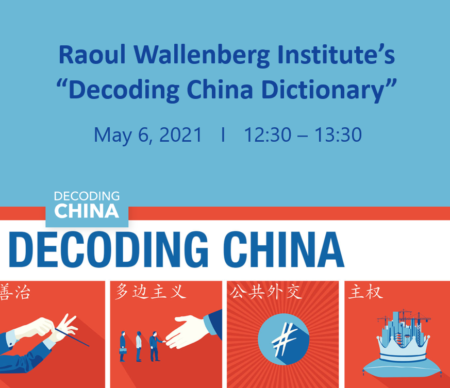 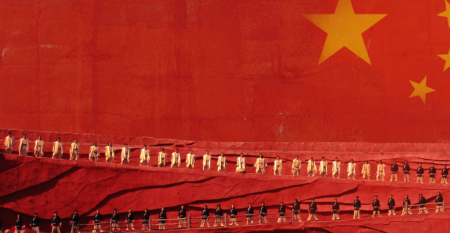