Slaves of the system: Research on North Korean Forced Labour in the EU 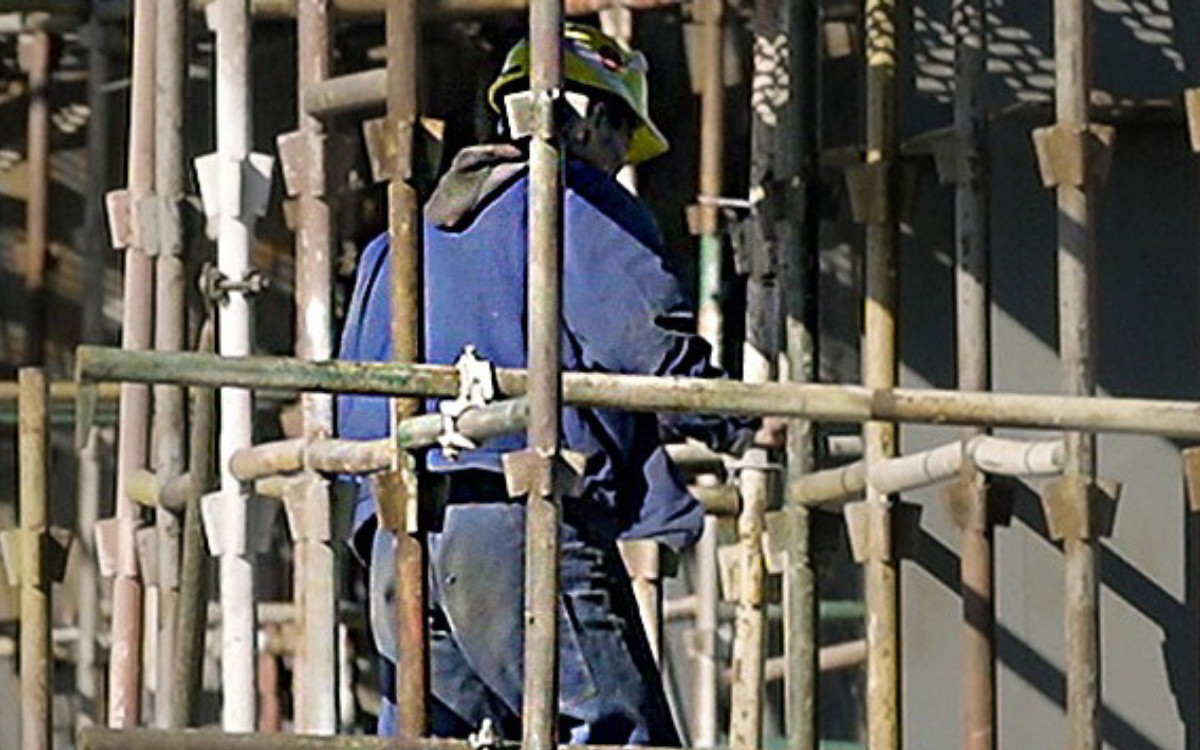 Thousands of North Korean workers work in the European Union (in the Czech Republic, Poland, the Netherlands, Malta and other EU countries). They are part of the more than fifty thousand North Korean workers who are deployed as de facto slaves by the Democratic People’s Republic of Korea, more commonly known as North Korea.

There can be little doubt that this is an issue of de facto forced labour. Those people who themselves appear to opt for deployment, do so under mental and physical pressure, and because they have no other choice (malnourishment and starvation are the daily reality). 70-100 per cent of the earnings of these workers abroad goes straight back to the North Korean state. If the workers refuse or try to escape, they suffer harsh punishments, as do their family members who have been left behind in North Korea. The hours they work infringe EU laws and treaties, the individual worker has no authority over his own body and the working conditions are deplorable. There are no individual contracts for DKRP workers abroad, no possibilities of redress or appeal and no means of escape from this situation.

This kind of regulated slavery is able to exist, and is even growing, due to the fact that the whole affair is presented under the pretext of legal agreements. The deploying organisation is after all a state, the internationally recognised state of the Democratic People’s Republic of Korea (DPRK). At the same time, EU member states offer the DPRK a platform to make financial gain by exploiting its own citizens as present-day slaves disguised as legitimate business transactions.

Read more on the project website: Slaves to the System: Researching North Korean Forced Labor in the EU

The project is part of a large overarching effort to put a stop to this form of regulated slavery in the EU, on the basis of European employment law. This overall project comprises two stages, the first of which was implemented by the LeidenAsiaCentre. An exhaustive and multi-facetted scientific analysis of the quantitave and qualitative aspects of North Korean overseas labour, particularly in the European Union, and the way in which this export labour (and its economic fruits) is structurally connected to how the Democratic Peoples’ Republic of Korea functions.

The research will be carried out by a multidisciplinary team of experts on North Korea and the North Korean diaspora, international employment law, EU law, state responsibility, human rights and the security of former North Korea workers and officials of the system in exile. The points of view of the exiles on this issue have so far remained underexposed (except as relatively unambiguous data). Interviews with North Korean exiles wil take place in South Korea and various EU countries.

Report of the Special Rapporteur on the situation of human rights in the Democratic People’s Republic of Korea, September 2015 (PDF)
Statement EU-Trade Union regarding North-Korean workers (link)
Also see the follow-up project: People for Profit: North Korean Forced Labour on a Global Scale

Title
"Slaves of the system: Research on North Korean Forced Labour in the EU"

Publication
Slaves to the system: North Korean labour in the European Union: the Polish case

Findings from the Slaves to the System project - 6th July 2016