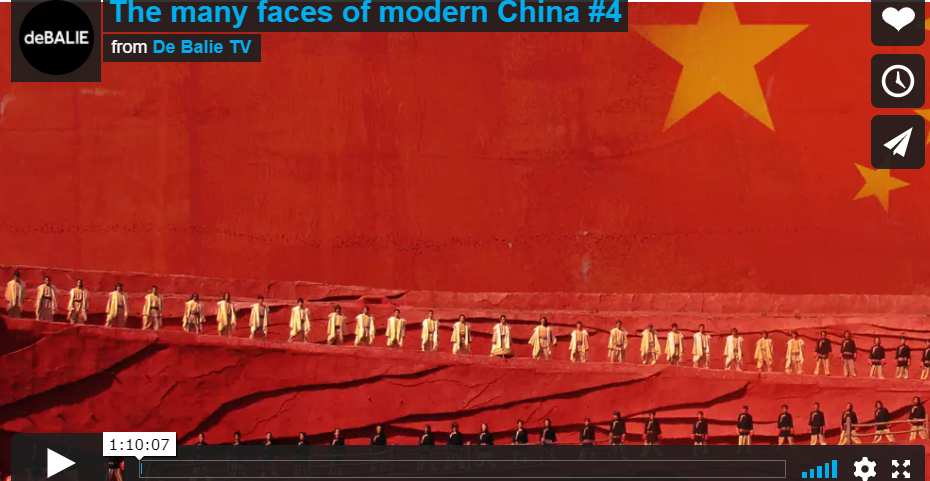 On May 11th, De Balie and the LeidenAsiaCentre presented the fourth installment of “The many faces of modern China” series. During the event, Dr. Kun-Chin Lin, Dr. Matt Ferchen, Agnes Jongerius and Ties Dams discussed the current U.S. strategy towards China and its implications for Europe and the East Asian region.

With U.S. President Biden in office, all eyes are on his administration’s relationship with Beijing. Will the tough stance of former president Trump on China be continued, or is Washington shifting its policies? And will Biden manage to win over Europe to approach China jointly?

It is now possible to re-watch the livestream via the website of De Balie.

About the speakers:
Dr. Kun-Chin Lin is a Cambridge academic and the Deputy Director of the Centre for Geopolitics.

Dr Matt Ferchen is Head of Global China Research at the Mercator Institute for China Studies (MERICS) and researcher at the LeidenAsiaCentre.

Agnes Jongerius is a trade unionist and a member of the European Parliament for the Dutch Labour Party (PvdA).

Ties Dams is a Research Fellow at the Clingendael Institute. In 2018 he published his book: De Nieuwe Keizer, over Xi Jinping, China’s machtigste mans sinds Mao. 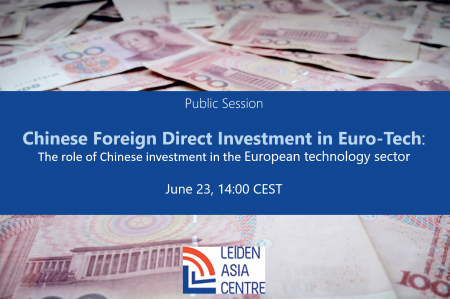