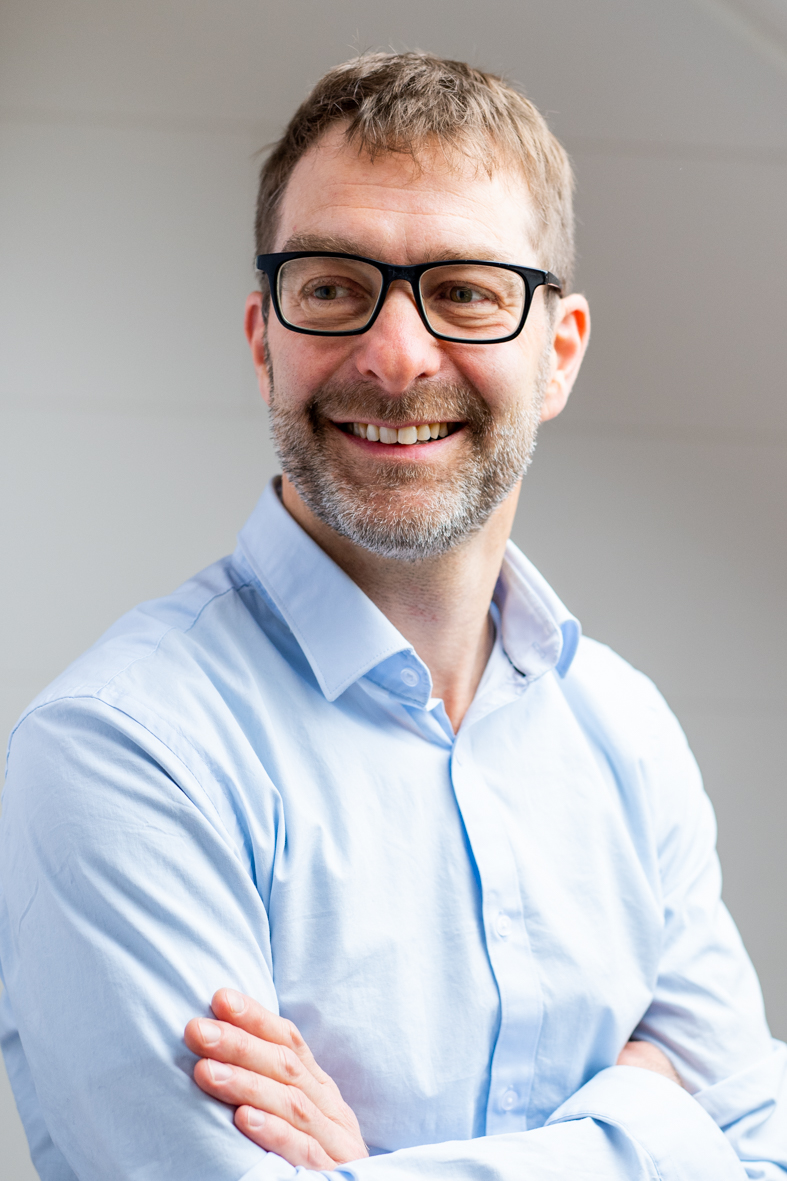 LeidenAsiaCentre Research Fellow Friso Dubbelboer is a Dutch political scientist, geopolitical analyst, and writer. After graduating in International Relations at the University of Amsterdam, he worked in the field of information-research and marketing at various multinationals. A sabbatical and travelling to Southeast Asia led him to return to the field of political science in 2015.

Ever since, Friso has been monitoring and analysing the maritime-territorial conflicts in maritime Southeast Asia and the role of the United Nations Convention on the Law of the Sea therein. More recently, Friso Dubbelboer broadened his scope to cover the wider Indo-Pacific and the Eastern Mediterranean, with the Hellenic-Turkish maritime disputes and the South China Sea conflicts as the main areas of focus.

To promote knowledge, understanding and debate on these subjects in the Netherlands, he authored articles, he lectured and organised seminars. This is also his focus as a Research Fellow at the LeidenAsiaCentre.

Friso Dubbelboer has provided advice, analysis or articles to the Dutch Ministry of Defence and the Netherlands Defence College, national newspapers like Het Financieele Dagblad, De Telegraaf and Trouw, radiostations like BNR Nieuwsradio, NPO Radio 1 and VPRO and to Clingendael Spectator magazine.