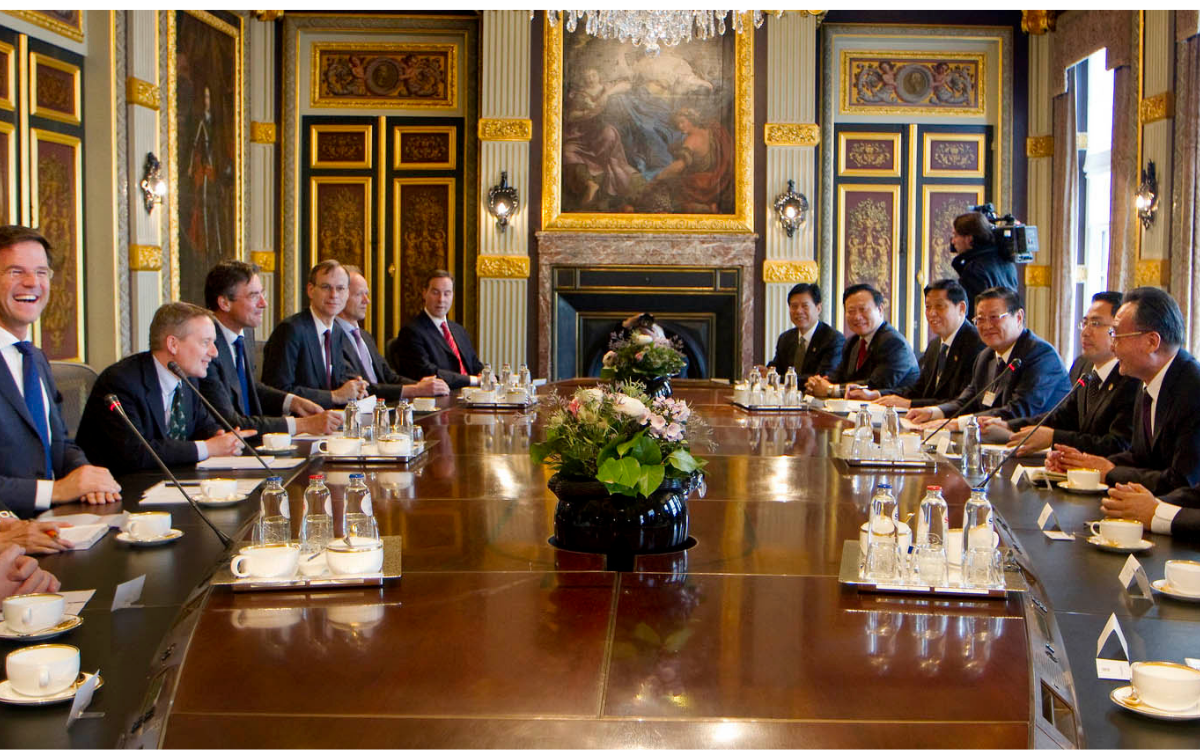 There is wide interest in the Netherlands in the nature and impact of Chinese investments and businesses that establish themselves in the Netherlands. This interest is evident not only among government bodies but also in the Dutch business sector and the media.

The research questions in this project focused attention on two key objectives:

This project was meant to provide insight in the size and nature of Chinese investments and businesses established in the Netherlands. Research questions were: What do Chinese companies expect from the Dutch/European market? What impact do their activities have on the Dutch labour market? And what lessons can be learned by the Dutch government and the Dutch business sector with this experience?

These and other questions were answered using a combination of interviews at companies and information gathering among national and local government bodies, a literature study on the situation in other neighbouring countries and a survey among Chinese expats.