Looking back at the first Sino-Dutch Forum on cultural heritage 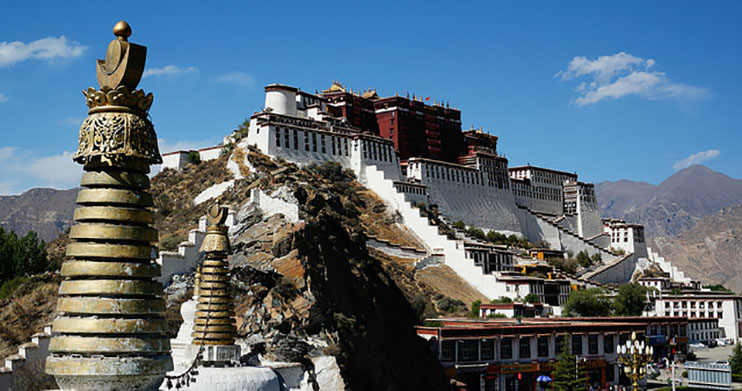 Experts from China and the Netherlands gathered on 22 April in Haarlem to learn from each other’s experiences and to discuss the opportunities this exchange of knowledge could offer both parties.

The Chinese delegation elaborated on their various restoration and conservation efforts. Chinese cultural heritage was stressed to be of great importance, as it is “soaked in Chinese history”, and is essential for the collection of historical data. China holds an abundance of high-value cultural sites that are in need of restoration. Examples of several large-scale restoration cases were put forward, and the challenges and conservation successes were shared. For instance, Ms. Zhang Zhiping, professor at the Chinese Academy of Cultural Heritage, gave an in-depth account of the restoration of the Potala Palace in Tibet. This particular restoration case was hindered by extreme weather conditions, the effects of the high altitude and disrupting historic events such as the Cultural Revolution. These hindrances notwithstanding, the restoration has now been successfully completed.

Importance was also attached to the development and re-use of built cultural heritage, and the opportunities this can offer to the creative and cultural industry. Mr. Riemer Knoop, Professor Cultural Heritage at Reinwardt Academy, gave examples of the re-development of meaningful cultural sites, such as the old Dominican church in Maastricht that has been turned into a grand bookshop that also caters expositions, and has thus been given a new life. Other successful re-development projects carried out by the Governance and Culture for North Holland Province include the IJ-hallen in Amsterdam and the area in and around the Zaanse Schans. It was stressed that these projects were not only targeted at the tourist sector but were also suited to the local identity and population.

Mr. Yang Yong, the Director of Committee for the Protection of Famous Historical and Cultural City of Fuzhou, elaborated on the restoration of the famous cultural heritage site of the Three Lanes Seven Alleys in the old city of Fuzhou. The protection of this cultural site and its inherent historic fabric was well combined with the re-use of a number of the old buildings to suit the tourists that are attracted to this famous sight.

The Forum valued the notion of creating new things through built heritage and the opportunities the revitalization of ancient buildings can offer. All participants expressed the hope that this Forum would not be a one-off and looked forward to pursue cooperation.