This event has passed.

The many faces of modern China #3: China goes global

Year by year, China’s presence is felt increasingly in every corner of the world. Whether it is through the Belt and Road Initiative, Face Mask Diplomacy, or military activities in the South China Sea, actors around the globe have to come to terms with a China that is more prominent on the world stage. What shapes the current relationship of China with its neighbors, other major powers, and the Global South? 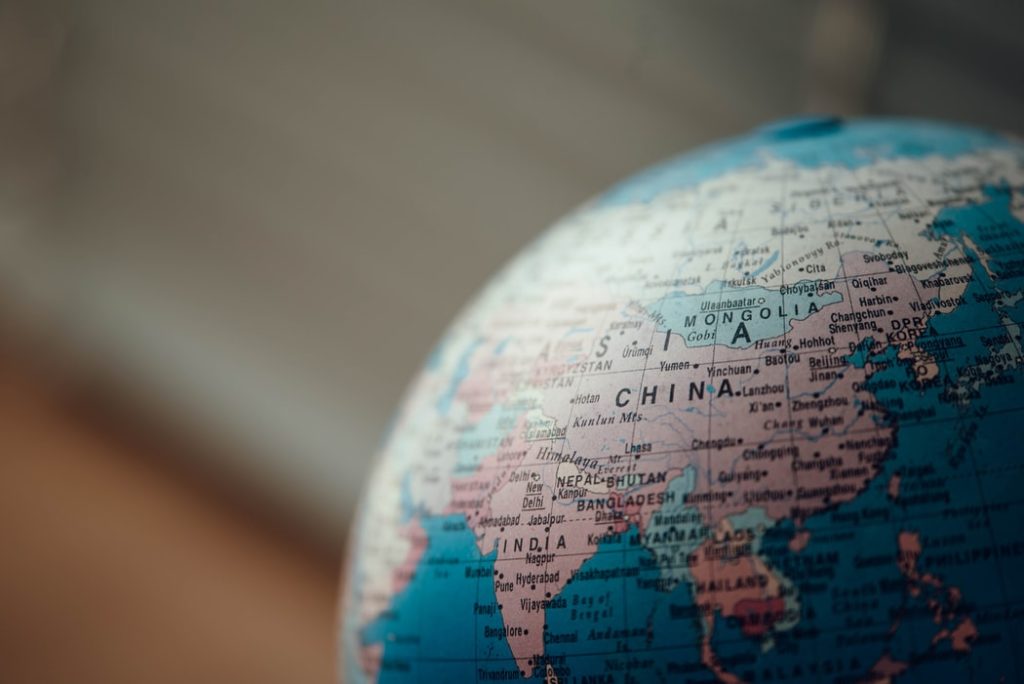 This evening the LeidenAsiaCentre and De Balie invite experts and the audience to discuss China’s relation with different countries in the East Asian region, as well as with other major powers and the developing world. We look at its deteriorating relationship with the US, its growing presence across the African continent, its approach to its neighbors and its changing role in the Middle-East. Of course we also pay particular attention to the position of Europe and the Netherlands in this ever-changing global political landscape.

The online audience will be involved in the discussion via Slido, where they can ask questions to the experts.

A free to watch livestream will be shared via this link on the website of De Balie. You can also support De Balie through a donation on their website. 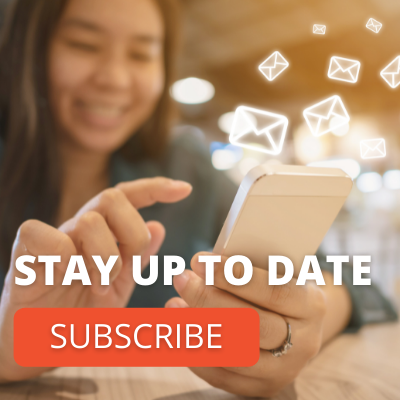