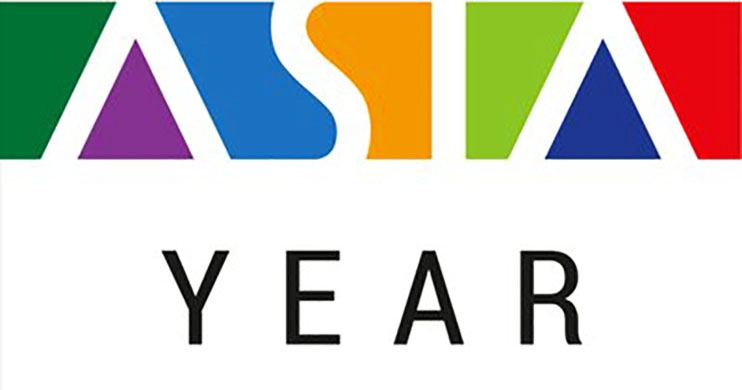 The provisional programme for the Leiden Asia Year in 2017 is now available. Rector Carel Stolker launched the new website at the opening of the Academic Year of Leiden University on 5 September. With the opening of the new Asian Library in September 2017, Leiden University want to emphasize its role as internationally centre of expertise on Asia. The LeidenAsiaCentre is one of the partners of the Leiden Asia Year 2017 and will help organize several events with a special focus on East Asia during this year.

The aim of the Leiden Asia Year 2017 is to put Leiden (the city, its museums and the University) more firmly on the international map as one of the world’s leading knowledge hubs on Asia, covering research, teaching, collections and expertise. In close collaboration with the municipality of Leiden, the museums, other organizations and partners in the city, the University will be organizing symposia, conferences, lectures and exhibitions in the city throughout 2017, all on the theme of Asia. The new website www.leidenasiayear.nl is the platform where all the activities of the Leiden Asia Year are brought together.

The faculties, institutes and University library already organize a diverse range of activities every year on the theme of Asia. Next year, these activities will be brought together under the flag of the Leiden Asia Year. Besides these specific Asia activities in 2017,  Asia will be the theme for all the regular annual events organized by the University. Finally – together with partners from the city of Leiden – special events will be set up to mark the opening of the new Asian Library in September 2017.

The Leiden Asia Year will be given a strong national and international profile so that all parties who are interested in Asia, researchers and relevant partners worldwide, will be aware that throughout 2017 Asia will be the focus of attention in Leiden. The University, partners and the LeidenAsiaCentre in particular hope that the Leiden Asia Year 2017, with its broad range of interesting activities for different target groups, will attract large numbers of visitors to the city.

With the Dies Natalis Leiden University celebrates its 442nd birthday on February 8th  2017. All components of this festive ceremony will link to the Leiden Asia Year. The opening conference on the day after, February 9th, will be held by the LeidenAsiaCentre. More information will be announced on our website later this year.