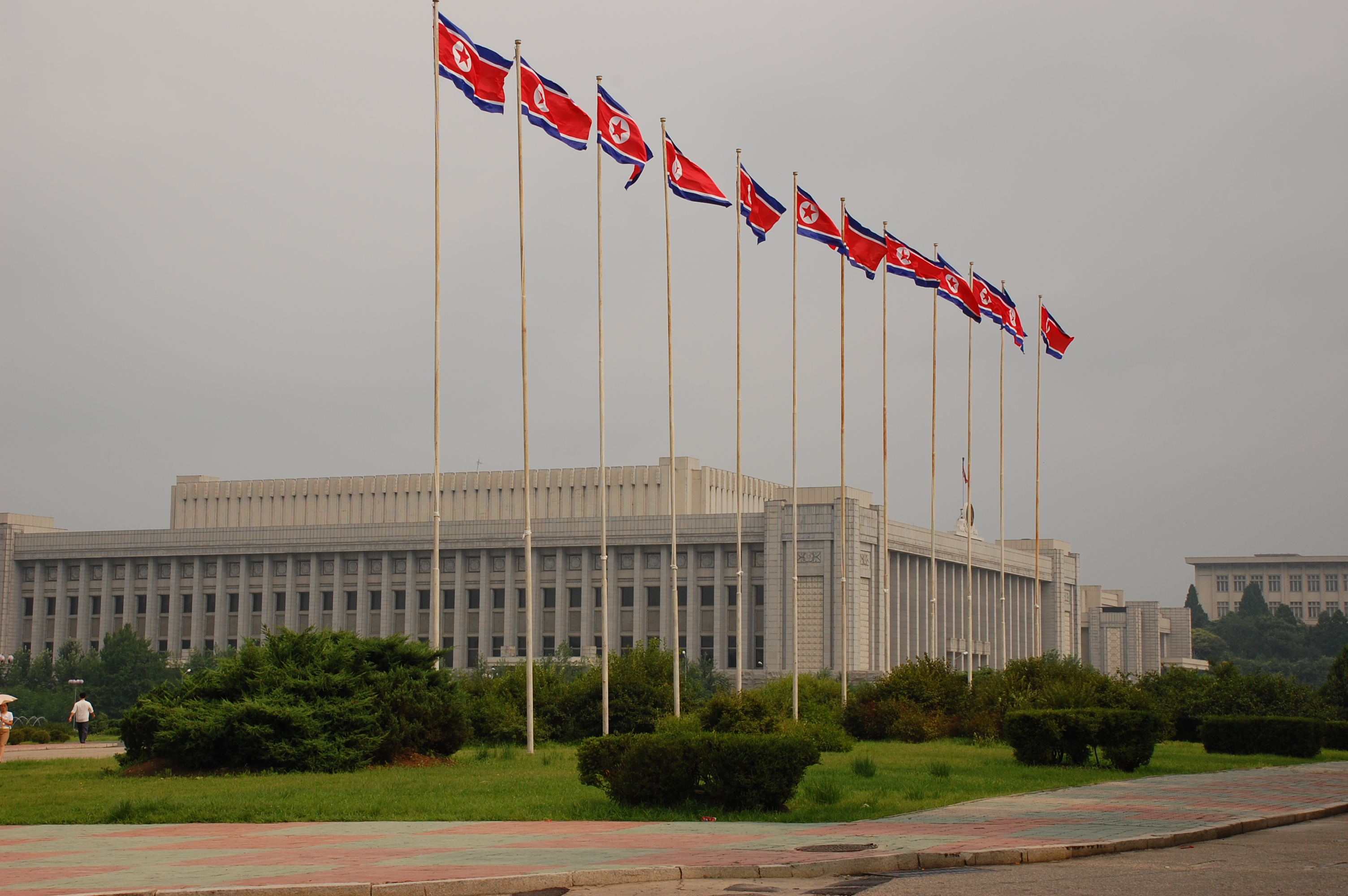 At the beginning of November 2018, a North Korean worker filed a complaint at the Dutch prosecution office. The complaint was filed against a Dutch shipbuilding company for ‘profiting from labour exploitation’. The exploitation by the Dutch company happened at a Polish shipyard.

The project team ‘Slaves to the System’ led by Prof. Dr. Remco Breuker issued reports in July 2016 and February 2018 on North Korean overseas forced labour. According to the research presented in February 2018, they suggested that the Dutch companies are responsible for the poor working conditions under which the North Koreans had to work. Under Dutch law, companies can face prosecution if they profit from labour exploitation, even if it happened in another country.

It is the first time that a Dutch company has been charged with exploitation abroad. The North Korean labourer made 12-hour working days under unsafe conditions. In addition, the worker received less than half the salary in comparison with Polish workers. A large part of his earned salary went to the North Korean regime.

Slaves to the System: North Korean forced labour in the EU: the Polish case