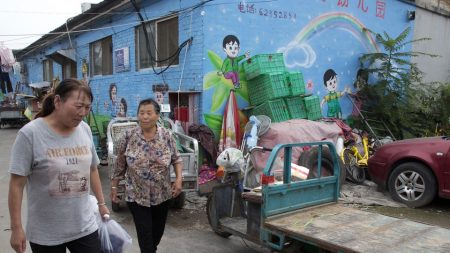 In the 1950s, the communist state called on Chinese women to join the labor force, but as the retreating state plays a smaller role in enforcing female hiring, old gender stereotypes are returning. For educated and financially independent Chinese women, these biases present a unique challenge: fighting old traditions with newfound influence. “Modernity has come to China in many ways, and this is one of them,” says Professor Frank Pieke at Leiden University.

Read the complete article on Axios.