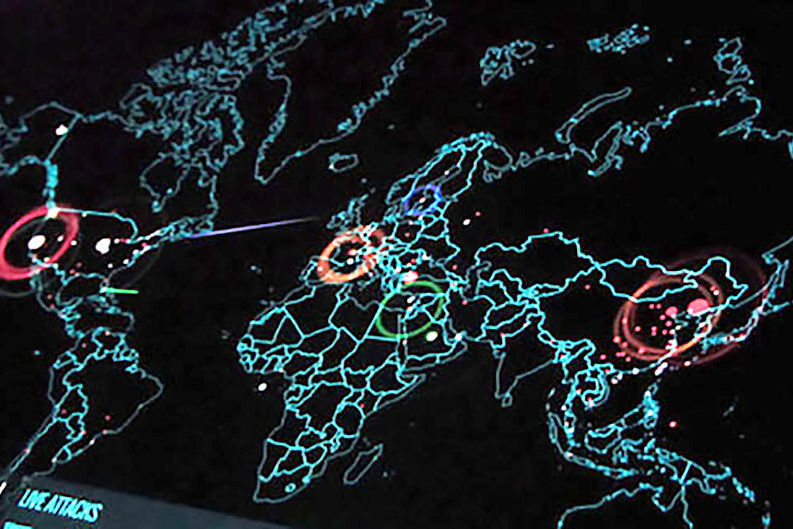 The project China’s Role in Cyber Security, which is supervised by

Rogier Creemers, has yielded a new research report. China’s Approach to Cyber Sovereignty was published by the Konrad Adenauer Stiftung and is the project’s second publication.

Over the past 25 years, China has systematically promoted the introduction and deployment of digital technologies in all areas of the social, economic and political life. A cornerstone of China’s digital policy is the concept of cyber sovereignty, which shapes its domestic policy as well as its digital and cyber diplomacy on the international level.

With this approach, China shapes the digital transformation while pre– serving and strengthening existing political structures. In global circles, China is pushing for a state-centered, Westphalian understanding of sovereignty, in which the state holds ultimate authority in the digital space. Consequently, every state shall have the right to establish national online spaces and fully control content and data flows within its borders. China has sought to realize this vision by growing its own regulatory and technologi cal capabilities. It imposes greater controls on international data flows, online content and technology vendors, amongst others. It also focuses on further strengthening its autonomy and self-sufficiency in the digital realm in order to reduce dependencies on innovations from foreign digital providers, thus following the indigenisation approach.

Europe must find adequate answers to Chinas rise as a digital power. To successfully achieve this goal and maximize the already very limited ways Europe has to influence the People’s Republic, understanding its digital policy is essential.