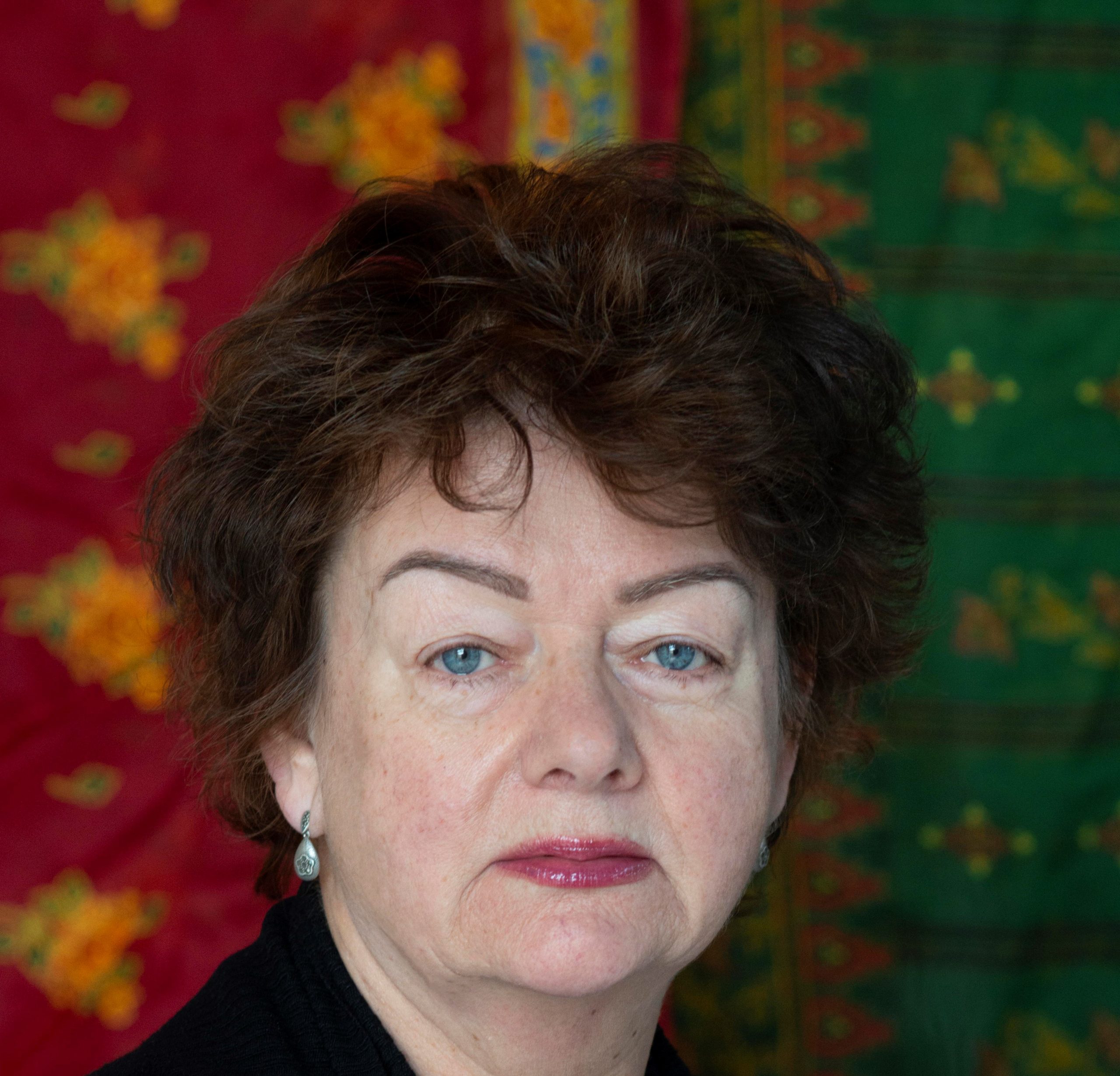 Lily Sprangers has been LeidenAsiaCentre’s manager since it went operational in July 2015.

She is responsible for the administration of all projects of the LeidenAsiaCentre and for the organisation of its activities.