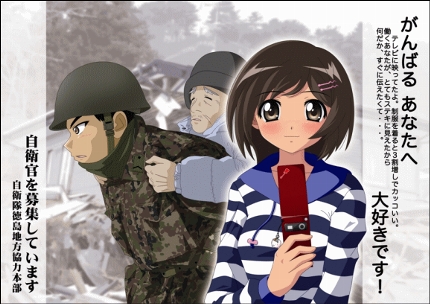 Dr Bryce Wakefield is a lecturer at Leiden University in the area of Japanese politics and international relations.

At the LeidenAsiaCentre, Dr Wakefield works on a project addressing the question how popular culture in Japan, specifically manga, has framed the discourse on security in Japan after the March 11, 2011 earthquake and tsunami.

Dr B.A. (Bryce) Wakefield is a lecturer at Leiden University in the area of Japanese politics and international relations. Before coming to Leiden, Dr. Wakefield was program associate for East Asia at the Woodrow Wilson International Center for Scholars in Washington, D.C. and, earlier, Ph.D. candidate and temporary lecturer at the University of Auckland. He lived in Japan for six years. His fields of interest include foreign and defense policies of Japan, domestic Japanese political discourse, political marketing in Japan, as well as comparative politics with regard to interest formation and electoral politics. His most recent publications focus on Japan’s collective self-defense debate.