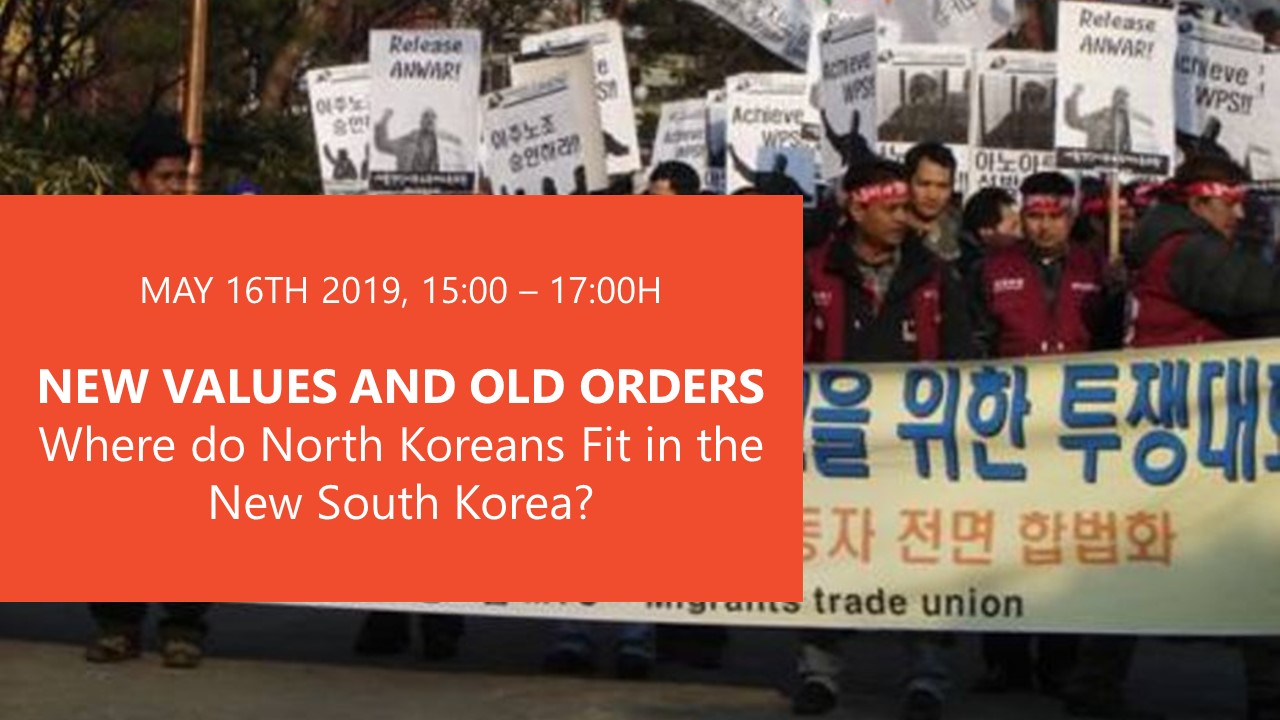 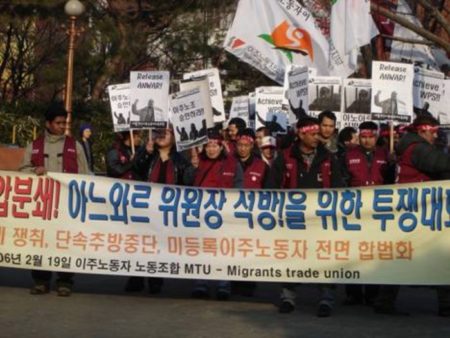 More than 70 years have passed since Korea was divided at the end of World War II. In the intervening period, there has been major political, economic, and social change in both Koreas, but in recent decades the South has stood out for the sheer pace of that change. Among the questions posed by rapid social change in South Korea, the integration of North Koreans offers a particularly interesting area of inquiry. After all, the 32,000 North Koreans now living in South Korea do fit established notions of a homogenous ethnic Korean nation. But where do North Korean newcomers fit into South Korea’s new discourse of multiculturalism? How do the North Koreans themselves, hailing from an authoritarian regime, adopt to their new host democracy? What are their attitudes towards politics and nationality and how do these compare with native-born South Koreans?

Steven Denney (University of Toronto) and Christopher Green (Leiden University) will present new findings on these topics, also looking at the broader specter of South Korean public’s attitude towards non-Korean immigrants, multiculturalism, and contemporary national identity. Following the presentation, there will be a discussion with Remco Breuker and Michael Meffert, moderated by Elmer Veldkamp (all Leiden University).

Christopher Green is a researcher in Korean Studies at Leiden University in the Netherlands, where he works on the political and historical sociology of North Korea, and Senior Advisor for the Korean Peninsula at International Crisis Group. He has published widely on North Korean politics, economy, ideology and PRC foreign policy vis-a-vis the DPRK, as well as contemporary broadcast media portrayals of resettled North Korean migrants. He is the former Manager of International Affairs for Daily NK, a periodical covering North Korean affairs based in Seoul, and translator of the memoir of a senior North Korean defector, Hwang Jang-yop.

Steven Denney is an Asian Institute Doctoral Fellow at the Munk School of Global Affairs and Public Policy and an Associate in the Innovation Policy Lab, both at the University of Toronto. With a core research interest in the relationship between institutions and preference formation, Steven’s research focuses on attitudes toward national inclusion and immigration in post-autocratic and transitional societies, including Korea. He has published extensively on North Korean defector-migrant resettlement and integration as well as South Korea’s democratic transition and consolidation.