China and Russia’s approach to cyberspace: Implications for Europe 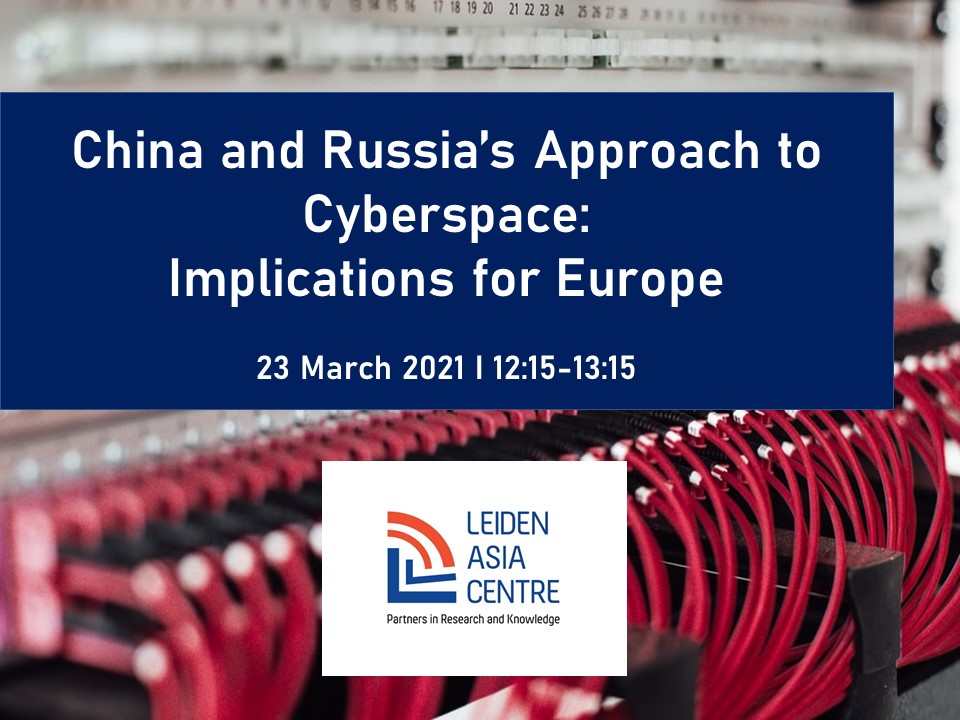 The Sino-Russian approach to internet governance is often simplistically understood as a “black-box coalition” seeking to upend the multi-stakeholder and rule-based order. However, the realities of Sino-Russian interactions in cyberspace are much more complicated. What are the implications for Europe of the multifaceted cyberspace relationship between China and Russia? During this interactive online event Eric Zhang and Rogier Creemers, the authors of the report “Russian Perspectives on China as an Actor in Cyberspace”, will discuss this issue with the online audience.

Join this event for free by registering via the link above.

The common distrust of China and Russia towards the liberal world order and the US hegemony forms the basis for cooperation at the multilateral level in this sphere, especially on norm-promotion of cyber-sovereignty and a state-based internet governance model. Recently, the two states have also intensified their cooperation on regulating online content. On the other hand, from the Russian perspective, there are also several factors, for example perceived cyber espionage and China’s geo-economic prowess, that undermine bilateral trust or hinder further Sino-Russian cooperation. Based on Russian-language academic and policy literature, Zhang & Creemers’ report unpacks the multifaceted Sino-Russian relation in cyberspace from a Russian perspective, and provides recommendations for more effective engagement with both countries.

The report is part of the LeidenAsiaCentre project “China’s Role in Cyberspace“.