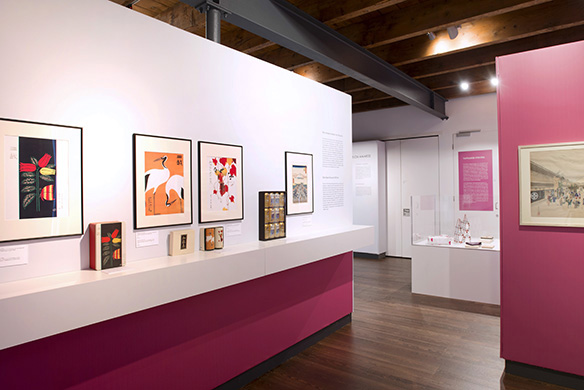 Product packaging forms a fascinating part of Japan’s consumer culture. Whereas modern-day technologies and marketing strategies often determine their form, the design is frequently inspired by decorative motifs such as those found on art objects from the past. The aesthetics of packaging is also strongly influenced by Japanese traditions of gift-wrapping. Too pretty to throw away: Packaging Design from Japan illustrates through museum objects, consumer items and gift wrappings, how past and present are united in packaging design.

The exhibition is structured around three themes: 1) “Artistic Japan”; 2) “The Alchemy of the Everyday”; and 3) “Embellished Intentions.” “Artistic Japan” shows the objects accumulated by nineteenth-century collectors of Japanese material culture, which provided an inspiration for the rise of the phenomenon of Japonism, a fascination with things Japanese. These objects continue to play a pivotal role in the global perception of Japan’s material culture today.

However, this perception overlooks significant socio-historical and technological transformations that the packaging conventions underwent in Japan during the last hundred years. The introduction of foreign technologies and materials has resulted in dazzling diversity of designs presented in the following theme of “The Alchemy of the Everyday”. The objects on display are selected from the award-winning entries to the biennial packaging design competition held by the Japan Package Design Association. Finally, we enter the world of “Embellished Intentions” represented by the gift-packaging practices of the Mitsukoshi Department Store, one of the most exclusive establishments in the country. Gifts represent a major form of consumption in Japan and are of particular importance for the revenues of the department stores. The Japanese practice of gift wrapping builds on the tradition of wrapping precious objects, but in the contemporary context its primary function is to emphasize the intention behind the gift. You can find more information about the exhibition on the website of the SieboldHuis.

The exhibition has also been to Krakow, Poland, from November 10, 2016 until February 26, 2017. For more information visit the website (Polish).

See the catalogue of the exhibition here.

Most publications on packaging design in Japan suggest that there is an uninterrupted continuity between pre-modern Japanese artistic traditions and contemporary designs. The exhibition Too Pretty to Throw Away: Packaging Design from Japan questions this assumption. Through the displays, the guest curators – Dr. Ewa Machotka and Prof. Dr. Katarzyna J. Cwiertka, both from Leiden University – show how this image has arisen and why it persists. 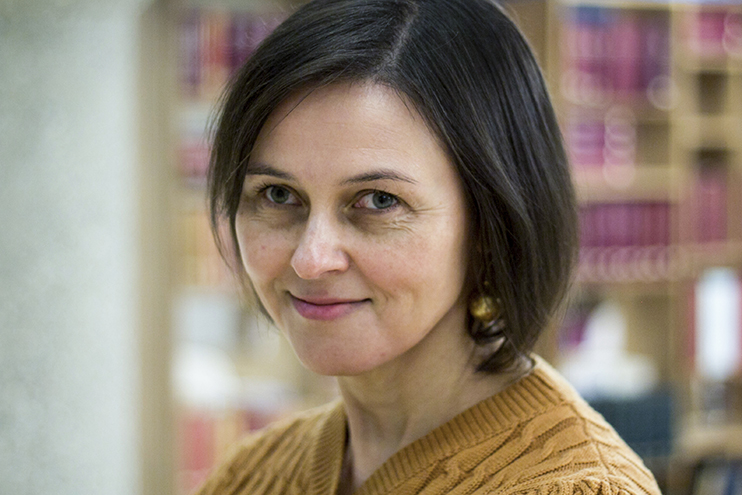 Aging Japan
Too Pretty to Throw Away