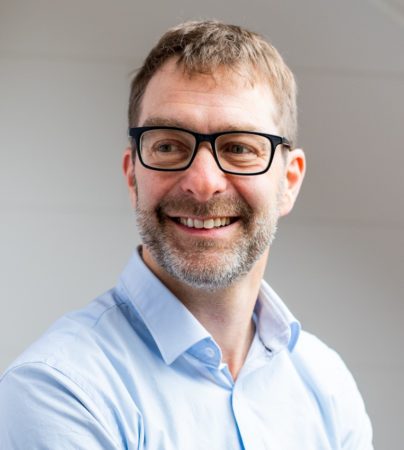 Friso Dubbelboer is a Dutch political scientist, geopolitical analyst, author and information researcher. After graduating in International Relations at the University of Amsterdam, Friso worked in the field of information-research and marketing at various multinationals. A sabbatical and travelling to South-East Asia were instrumental in his ‘pivot to Asia’ and return to the field of political science.

Since 2015, he has been monitoring and analysing the multiple maritime-territorial conflicts in South East Asia, with a strong focus on the South China Sea disputes. Friso’s main driver has been to create more awareness regarding the topic and its relevance for both The Netherlands and Belgium and Europe as a whole. To promote knowledge and debate, he authored several articles, he lectured and organised seminars. This will continue to be his focus as a fellow at the LeidenAsiaCentre.