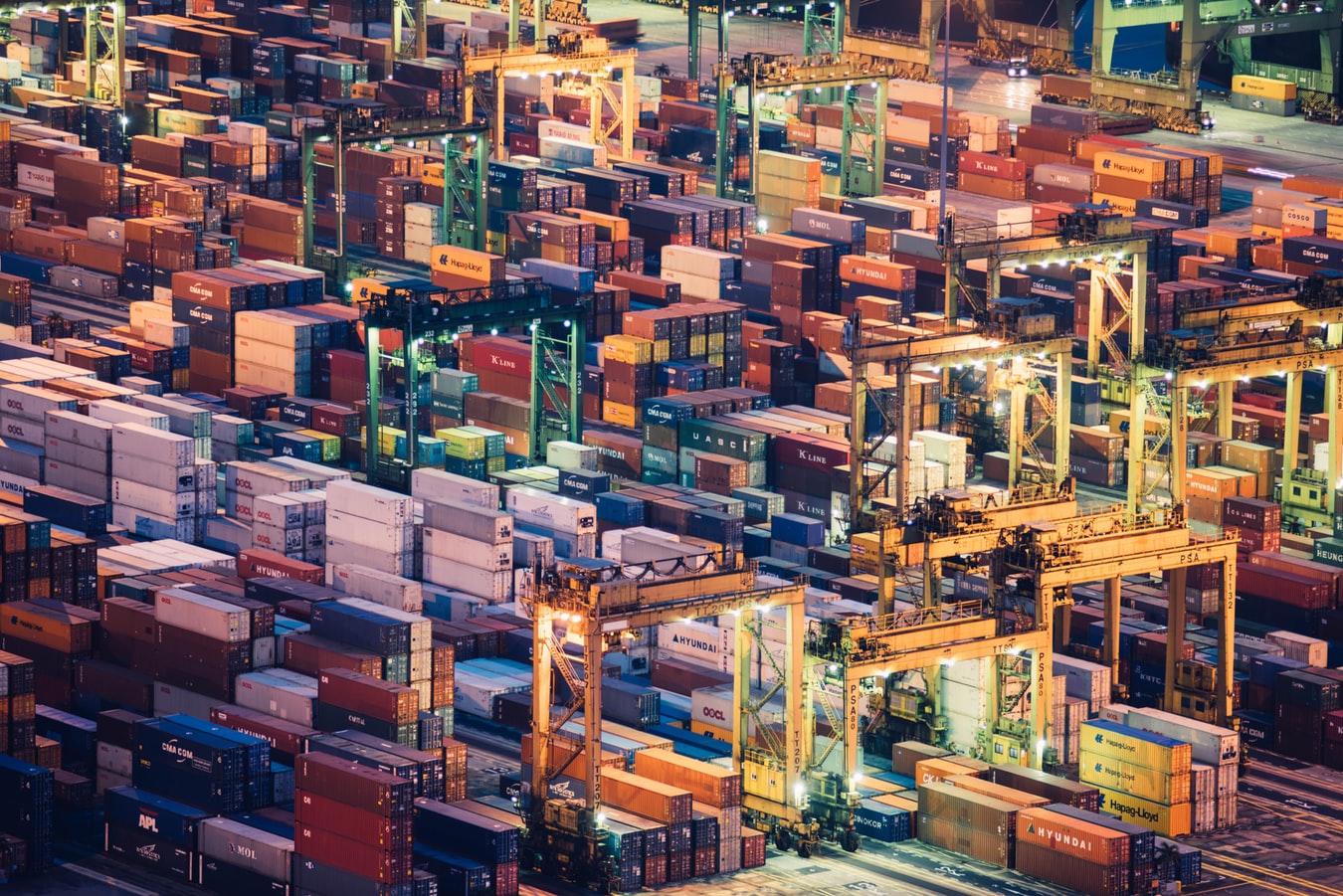 On June 23rd, the LeidenAsiaCentre presents the findings of its extensive research project on the Belt and Road Initiative (BRI). 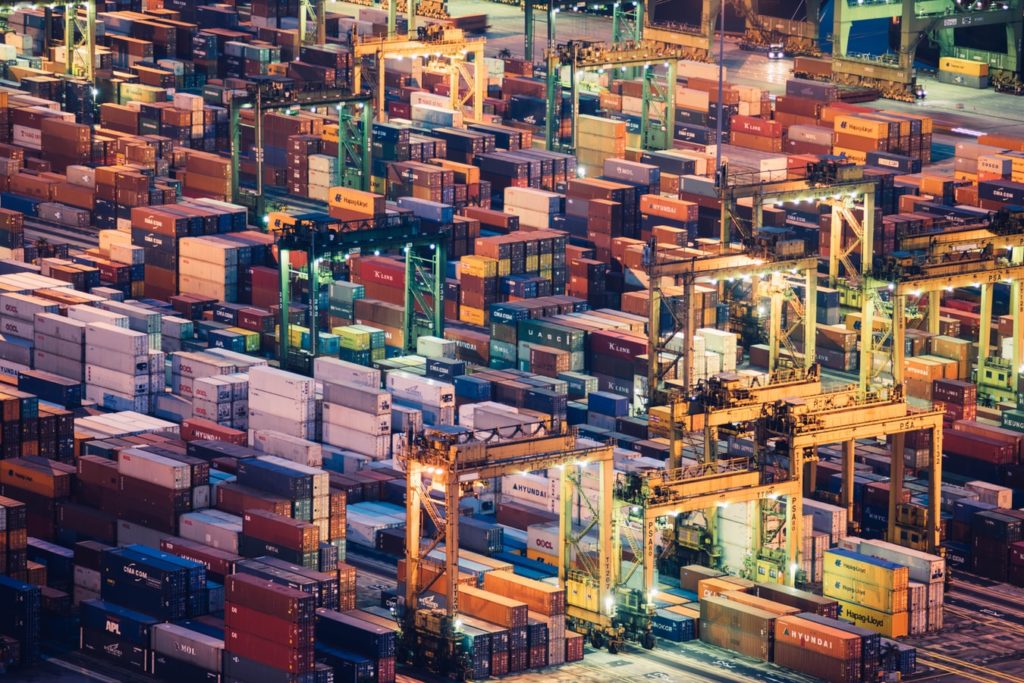 Over the past year, twelve LeidenAsiaCentre researchers with expertise in varying fields have investigated the BRI from diverging perspectives. Some mapped how actors in different regions, including Africa, Latin America and the Middle East, perceive and actively shape this Chinese initiative. Others investigated a specific topic, such as cooperation in the field of education within the BRI framework. The findings of this research project will be presented during a live and interactive online meeting which will be streamed on our website. Viewers will be able to join the conversation by asking and up-voting questions via slido.com, the most popular of which will be addressed live.

The project was inspired by an earlier LeidenAsiaCentre research (2018), which discussed China’s political influence in Europe through investments in technology and infrastructure. This research found that investigating the political implications of Chinese investments is not only relevant in Europe, but all over the world, which made it a logical step to extend the scope of research to other regions. This project will also result in a research report as well as an edited volume (Amsterdam University Press) later this year.

Visit the LeidenAsiaCentre agenda or see below for more information: