Slaves to the System: North Korean Forced Labour on a Global Scale 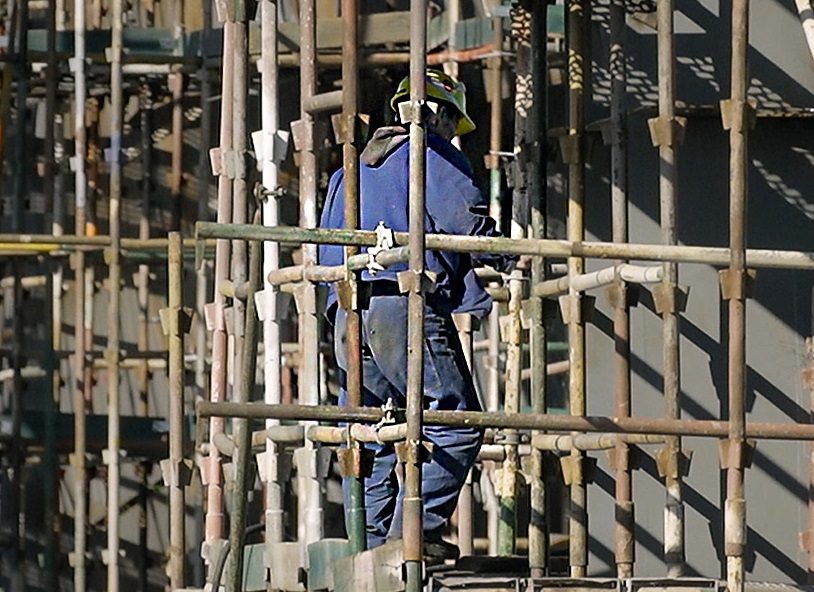 It has been two years since the ground-breaking report “Slaves to the System” was presented to Jang Jin-sung, the former poet and government official from of the North Korean Kim dynasty. The report stated the presence of North Korean forced labour within the European Union, and explained the consequences in clear terms. In the meantime, the report has become a hallmark of research into North Korean overseas forced labour. The report has been used in the prosecution of research at the [ILO], has been discussed in the House of Representatives of the Netherlands, the European Parliament and has been rejected by the North Korean regime. On the 6th of February, a new report will be presented.

During the conference on February 6th, the research team of the ‘Slaves to the System’-project will present new cases and will further expand on former cases, such as the Poland case. The new report will show that the North Korean regime has a worldwide network that exploits the labour of its citizens to as a source of state income. In poor conditions these workers build statues and museums in Africa and Asia, boats for European customers, and hand in their salaries almost entirely to the regime that has developed a financial system that effortlessly avoids UN sanctions.

At the conference, the worldwide premiere of the documentary “Dollar Heroes” will take place. This documentary makes clear how bad the circumstances of these North Korean workers are, and to what extent forced labour is spread all over the world. This documentary is part of a 6-part documentary series that focusses on modern slavery.

You can register by filling in the form below. If you have any questions please feel free to contact us at events@leidenasiacentre.nl.

Catelene Passchier is Chair of the Workers’ Group in the ILO.  Ms Passchier has served as a member of the ILO Governing Body since 2014. She was workers’ spokesperson of the Committee on Labour Migration in 2017 and spokesperson on the Committee on Global Supply Chains in 2016. Until May 2017 she was vice president of the Netherlands Trade Union Confederation (FNV) and amongst others responsible for international and European policy, ILO matters, labour law, and migration.

Prof. Dr. Ryngaert is Professor of Public International Law at Utrecht University. He heads a research project on how states can unilaterally protect and further global values such as human rights. He is the author of, among other publications, ‘Jurisdiction in International Law’ (OUP 2015, 2nd ed.). He recently published a piece on Criminal Accountability for Corporate Human Rights Abuses, in Criminal Law Forum.