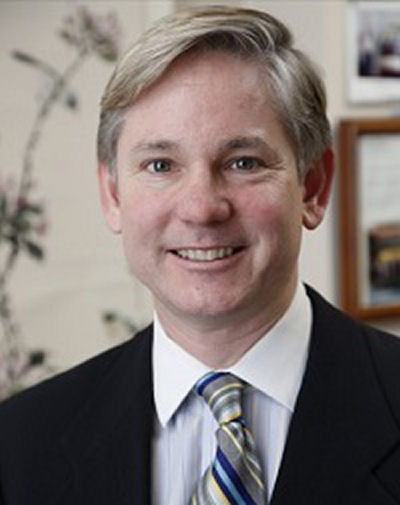 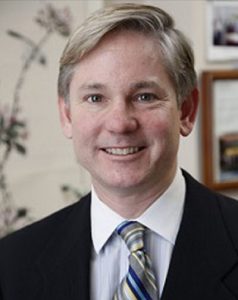 On June 7th, Andrew Oros will give a lecture on ‘Japan’s Security Renaissance: New Directions in Regional and US-Japan Relations’

Japan is the key US ally in Asia, in a new presidential era when the role of allies is being called into question. As the third largest economy in the world and one of the world’s largest military spenders, what role will Japan play in US Asia policy and in regional affairs? Prof. Andrew Oros will seek to answer these questions in relation to his new book “Japan’s Security Renaissance: New Policies and Politics for the 21st Century”.
Professor Oros is an expert on international and comparative politics of East Asia, with an emphasis on approaches to security management.
The lecture will take place on June 7th in Leiden.