ACAF: Playful Asia – The Gamification of Society in East Asia (reception with food and drinks from 18:30!) 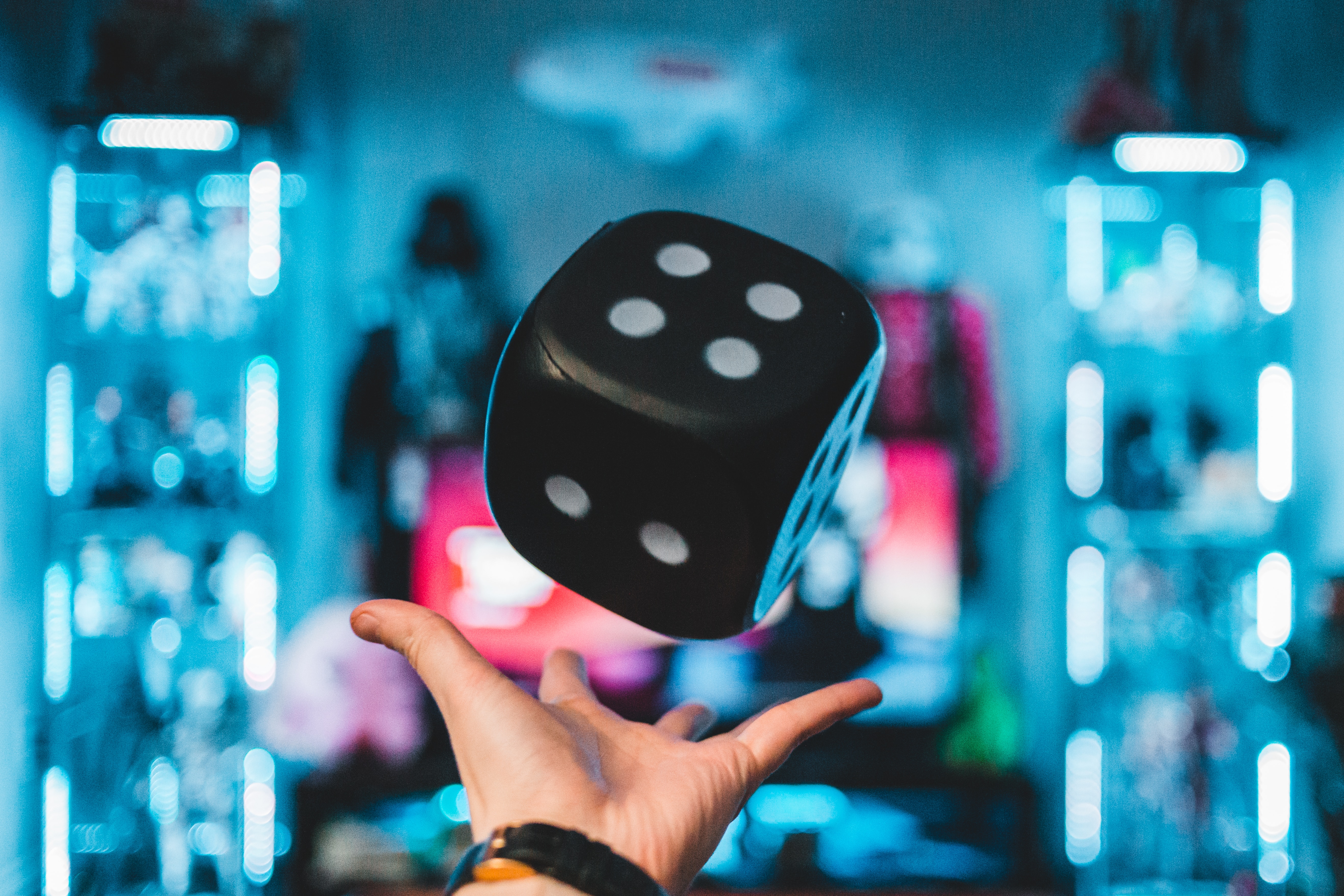 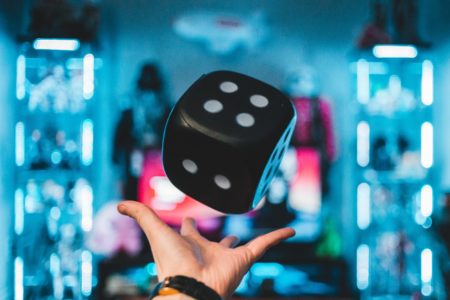 The Gamification of Society in East Asia: Subversive Play or a Tool of Political and Economic Elites?

Play is more than just fun. It can be subversive. In Asia, playful activities have long been at the forefront of how people intervene in politics. In societies that are often at the cutting edge of technological innovation, young and old are finding new ways to be playful, whether by creating innovative memes on social media, engaging in satirical online activities, or by investing often large amounts of time in activities like videogames. Such playfulness frequently challenges social norms, pokes fun at the establishment, and makes a mockery of ideals like efficiency, productivity, and seriousness.

On September 12th, the Asian Current Affairs Forum (ACAF) will discuss whether it is right to describe these activities as subversive. What should we make of attempts to commodify fun, for instance by selling leisure events and vanity items to online users, or by enticing people to work for free as so-called ‘playful labour’, or ‘playbour’, for instance on large digital media platforms that rely on user content and input? And how do the attempts of governments and corporations to ‘gamify’ our societies change the meanings of play and politics? Games create a sense of flow, motivate us, and reward us. It is hardly surprising that the power of games has inspired educators, researchers, entrepreneurs, tech designers, politicians, and many other ‘serious’ people across the Asian region to deploy gamic elements to motivate behaviour. Such ‘gamification’ practices take their cues from videogames, table-top games, and gambling, and they frequently use point systems, levels, and badges as rewards as they dip into fantastic worlds and creative character development to try and change behaviour. Gamification, so the hope, will make employees more efficient, retain customers longer, prompt students to learns more effectively, and inspire citizens to fulfil their civic duties. South Korean mobile communication providers, for instance, are experimenting with gamic content as much as Japanese retailers like Muji. And as large tech corporations in China, such as Alibaba or Tencent, roll out their own gamification attempts, the Chinese government keeps a careful eye out for lessons it can deploy in its own governance and surveillance activities. Is there then still a future for subversive leisure, or are we witnessing the early stages of a playful surveillance capitalism that benefits primarily economic and political elites?

In this evening event, Dino Zhang and Jeroen de Kloet will discuss playfulness, leisure, and the politics of games and gamification together with the audience. The conversation will be moderated by Florian Schneider.

Reception with drinks and finger food from 18:30!