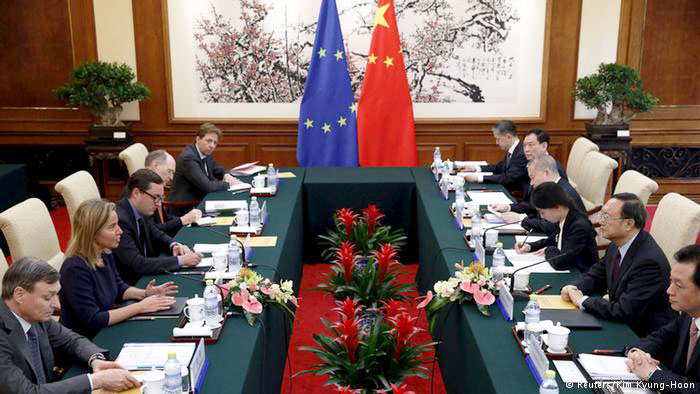 NGIZ Amsterdam, SIB Amsterdam and the Leiden Asia Centre will host a debate night about China’s relations on the 20th of June in Amsterdam

Recent shifts in international relations increase the importance of the relations between China, as a rising power, and the EU. Vincent Chang, fellow at the Leiden Asia Centre, illustrates how diplomats, policy makers and IR-specialists in Beijing, Shanghai, Brussels and the Hague view this challenge. Especially with the question: Do they see a role for the Netherlands? His research was conducted between September 2016 and February 2017. Besides a broad analysis of recent Chinese literature (among which policy documents, academic publications and press and media reports), the research draws from interviews with about 30 policy makers, diplomats and observers.

On the 20th of June, Vincent Chang will introduce his findings for us. After mr. Chang his talk, experts invited by NGIZ-Amsterdam, SIB-Amsterdam and Leiden Asia Centre will comment on the topic. Together we want to create a discussion about the relations of China with the EU and the Netherlands.