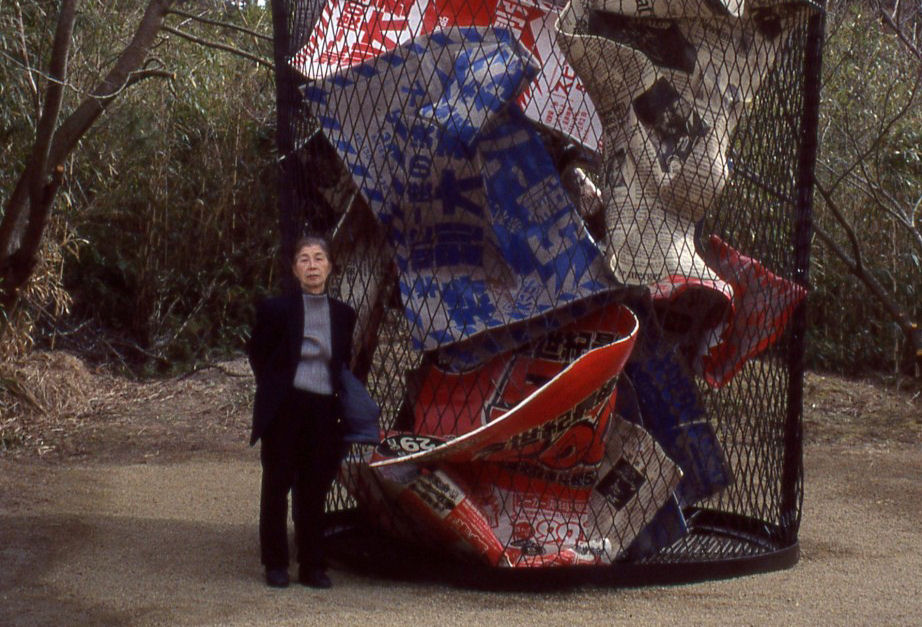 The Research Project “From Garbage to Art: Environmental Consciousness in Japan in the Post-Cold War Era” brings together experts on waste and consumption, environmental issues, visual culture and art history. This is the inaugural workshop of the project.

… lees verder »From Garbage to Art: Environmental Consciousness in Japan in the Post-Cold War Era

The relations between the different states in East Asia have been showing significant tension the last year. North Korea’s position remains problematic and has now been officially accused of crimes against humanity, South Korea and Japan clash over Japan’s treatment of its war past. The recent antagonism between China and Japan has even led some observers to compare these tensions to pre-Sarajevo 1914. 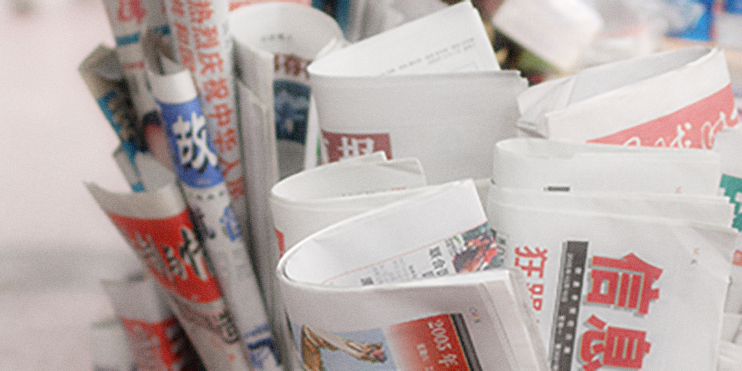 How is Chinese journalism affected by the recent focus on deepening reform in China and by China’s rise? Do intensified economic change and evolving state-society relations influence media organizations? What does all this talk about change mean for the variety in media practice and the kinds of themes that journalists choose (or are allowed) to address? These are the issues under debate at an international conference at the Clingendael Institute, which will dispel the myth of China as a media monolith.

… lees verder »The Chinese Media and Relations with Europe

A week of events organized by MEARC, the Clingendael Institute and the Dutch Ministry of Foreign Affairs.